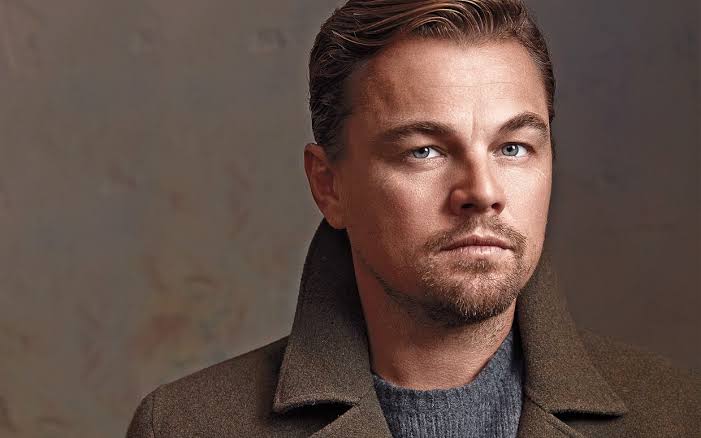 The onus to end racism is on all of us. Leonardo DiCaprio is taking it further and pledging to eradicate “disenfranchisement of Black America.” The actor is donating to several organizations which will help in equal rights and take steps to eliminate racism.

DiCaprio announced this news via Twitter and urged people to join him in this endeavor. He tweeted:

Protests have erupted in America, in the wake of George Floyd’s death. Some of the protests have turned violent, while others have remained peaceful. They have led to a call out for change in the beliefs prevalent among people.

Leonar Dicaprio, joins a list of celebrities who are voicing and expressing their support towards the black lives matter movement in their own unique ways.

George Floyd died after an officer Derek Chauvin, knelt on his neck for at least eight minutes. His death has caused havoc in America with questions being raised regarding the safety of the black community. DiCaprio, pledging to make donations to fight racism will surely lend a big support to the important black lives matter movement.