Can money be a solution to each and every problem? If we think of it in a practical way, most of us will definitely say yes. And for a middle-class man struggling in the city of Mumbai like Nandan Kumar (Kunal Khemu) our protagonist, money is the only way to complete his and his family’s dream of luxurious life and getting over the hardships of the city. And that’s how we lead to the story as Nandan finds a suitcase full of 10Crs in the middle of the night. Finding no one around, he takes the suitcases to his home.

A bag full of cash will definitely bring a change in his life but instead the bag turns out to be a heavy problem for him as the plot introduces a lot of characters rooting to the story behind the suitcase in fact the lootcase. Revealing here will lead to spoilers so we will just give you a brief of the performances and a bit about some of the interesting characters from the film. 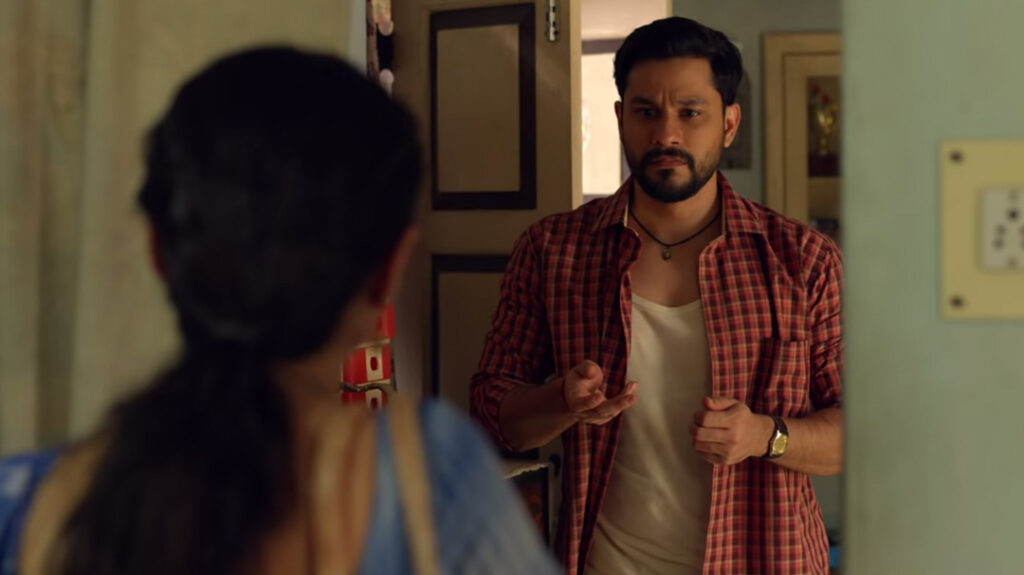 The plot is quite hilarious though it seems to be dragged in the first half but it was necessary as the audience should have a better idea about the protagonist indirectly describing the life of every common man and their dreams in the metro cities. The second half comes up with a few twists and is quite fun to watch. The story becomes more engaging as well as entertaining and really is a great one adding to the genre of Indian comedy.

Talking about characters now, Kunal Khemu as Nandan Kumar is quite interesting, a bit sanskari also a common man at the end and apart from which he plays a dad and a loving husband. Rasika Dugal plays his wife and perfectly equals Khemu’s performance on screen who dreams of a good and luxurious life for her family.

Ranvir Shorey as Inspector Kolte brings the fun part to the film. Vijay Raaz as Don Bala and Gajraj Rao as sweet and cunning MLA Patil do justice to their roles and will definitely make you laugh with their comic timings.

Directed by Rajesh Krishnan, it is a good watch during this time. Overall, the film will entertain you and make you laugh, what’s better than that? So do watch Lootcase, streaming on Disney+ Hotstar.