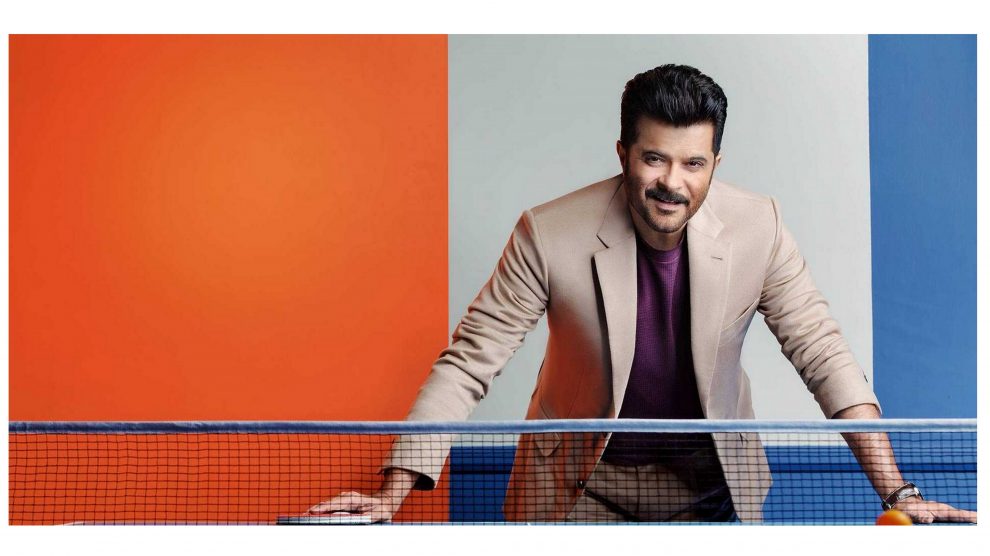 Bollywood actor Anil Kapoor says that he would love to play the father of a legendary actor Amitabh Bachchan in a movie.

Bollywood actor Anil Kapoor says that he would love to play the father of a legendary actor Amitabh Bachchan in a movie. According to the recent reports, Anil has been rumored that he is playing the on-screen father to Salman Khan in his upcoming movie titled ‘Race’.

However, Anil has cleared all the rumors by commenting that he has been featured in all the installments of the ‘Race’ series. When asked the actor that does he is playing the role of a father in the Salman Khan’s franchise third project? On this, the actor replied that he does not have any problem while playing the role of a father. Moreover, he said that he is even ready to play the role of megastar Amitabh Bachchan’s father as he feels that he is an actor.

About the upcoming installment ‘Race 3’ he said that the story of the movie is very different and even earlier he said that he thinks that all the elements of the previous part of the ‘Race’ are intact in the movie and as well as the audience’s entertainment because that is the main motive.

On the work front, Anil Kapoor has just finished the shooting for his upcoming movie titled ‘Fanney Khan’. The movie features Anil Kapoor, Aishwarya Rai Bachchan and Rajkummar Rao in the lead. The movie is directed by Atul Manjrekar and produced by Rakyesh Omprakash Mehra, KriArj Entertainment, and T-Series. According to the reports, the movie will arrive in cinemas in April next year.

On Saturday, during an Amazon Prime Original series, ‘The Grand Tour’, where Anil says that he has always maintained the good relation with everyone and he had a great experience working with along with an actress Aishwarya Rai Bachchan earlier in the movie ‘Taal’. However, he has finished the shooting of his portions for the movie on Friday and he says that the shoot of the movie ‘Fanney Khan’ has been completed form his side.Moreover, he says that the shooting of the two or three songs is remaining.