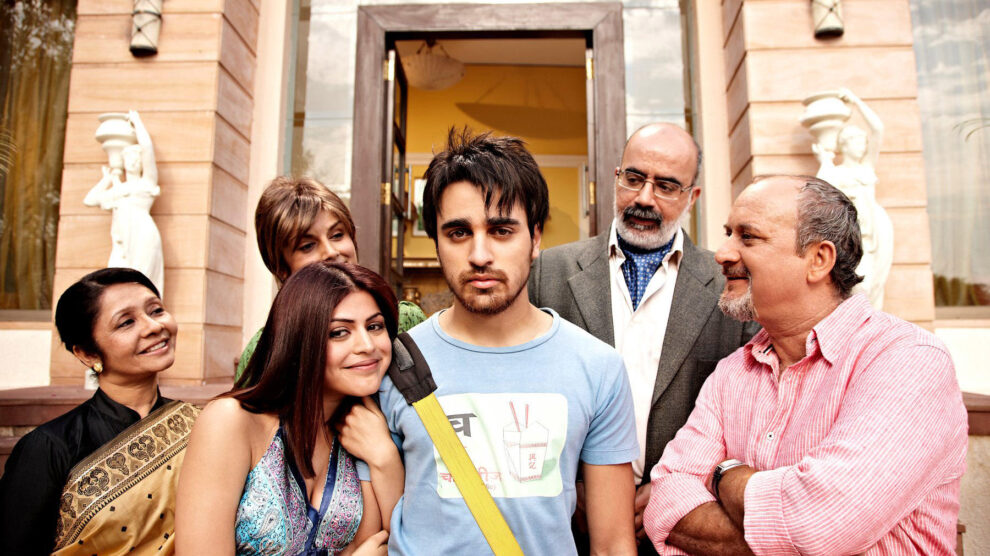 Among the recent releases, the one which made us laugh and entertained was the film ‘Lootcase’. A perfect dose of comedy filled with exceptional performances by the cast. The story of a common man who accidentally bumps into a suitcase full of cash worth 10 crores. What follows further is the epic laughter riot which was something that all of us needed in these harsh times. And we are still to get over that film. So, we have brought you a list of a few similar stories which are quite entertaining but underrated.

A dark comedy starring Emraan Hashmi and Vidya Balan in the lead roles. Directed by Rajkumar Gupta, the story of the film follows three friends who loot a bank and decide to divide the money after the case cools down. And between all this time Sanjay loses his memory which leads to chaos between these friends. A fun ride filled with a lot of twists and an ending that suits its black comedy genre. An exceptional performance by Emraan and Vidya makes it a worth watch. I’m sure this film will really entertain you. 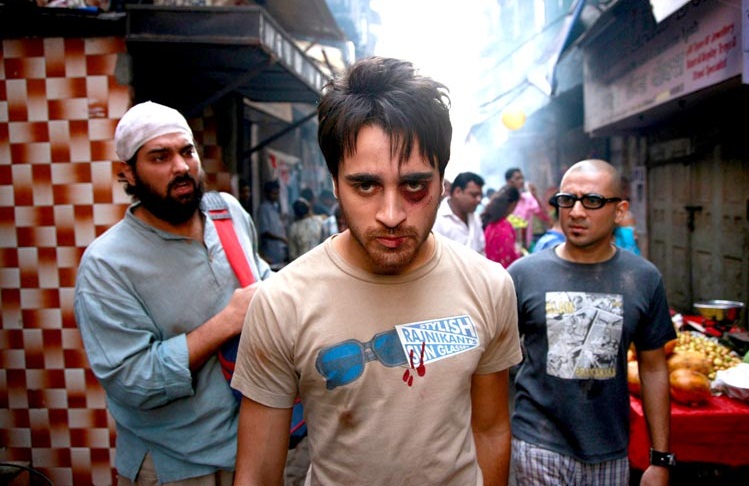 This film has one perfect similarity with Lootcase, Vijay Raaz plays a gangster in here too and he is quite humorous too, a character which adds the best part to the story. Directed by Abhinay Deo, The film stars Imran Khan, Vir Das, and Kunaal Roy Kapur. The story revolves around three friends who accidentally misplaced expensive diamonds of a gangster played by Raaz. The film has action as well as a comedy too. It will take you deep into the two sides of Delhi. A must watch. This Dibakar Banerjee film won a National Award for the best feature film in Hindi. It follows the story of Kamal Khosla, a middle-class man whose land is grabbed by Khurana, a thug. The story follows how the Khosla family comes up with interesting plans to get back their land. The film stars Anupam Kher, Boman Irani, Tara Sharma, Ranvir Shorey, and Vinay Pathak. If you haven’t watched this film, then you should definitely catch this up now.

So, that was the list. We hope you will love watching these underrated comedies. Share your views and stay tuned to The Indian Wire for more such articles.