After releasing the first poster a few days ago, the makers of the upcoming film Ludo have unveiled Rajkummar Rao’s look from the film. Rao took to his social media account to share the two photos revealing his look in the film.

In one of the photos, he can be seen dressed as a woman wearing lehenga choli, jewelry and a long wig. He can be seen riding a bike with long hair and glasses suggesting a retro look in the second photo. While he looks good in the retro look, it is difficult to recognize him in the first photo. 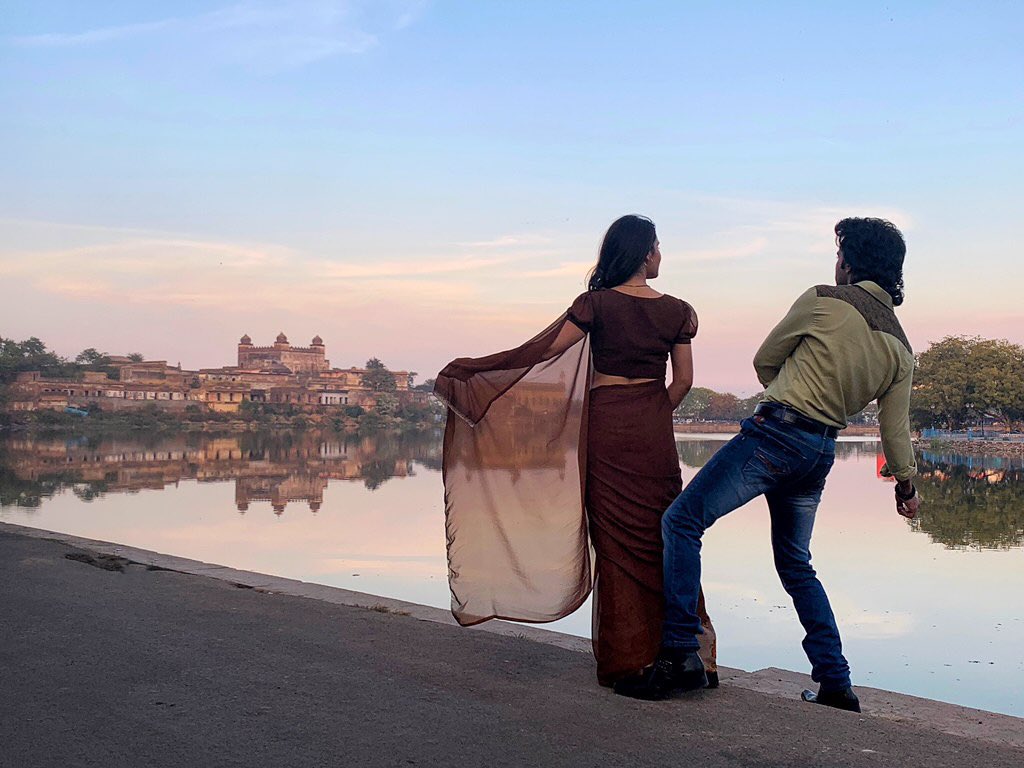 Called as a “dark comic anthology” by Anurag Basu, Ludo tells four different stories set in a quintessential Indian metro. The film was earlier reported to be sequel of Basu’s 2007 film Life in a Metro but he later clarified that it is a different film. “The genre is different. Life… had drama, a love story and it revolved around multiple stories about relationships. This is not that. This film has bit of crime and black humour in it. The only common thing is that all four stories are intersecting and affecting each other. I don’t want to confuse the audience and call it as a sequel to Life..,” Basu told PTI.

Directed by Anurag Basu and produced by Bhushan Kumar, Divya Khosla Kumar, Tani Somarita Basu and Krishan Kumar, the film is scheduled to be released on 24 April 2020.