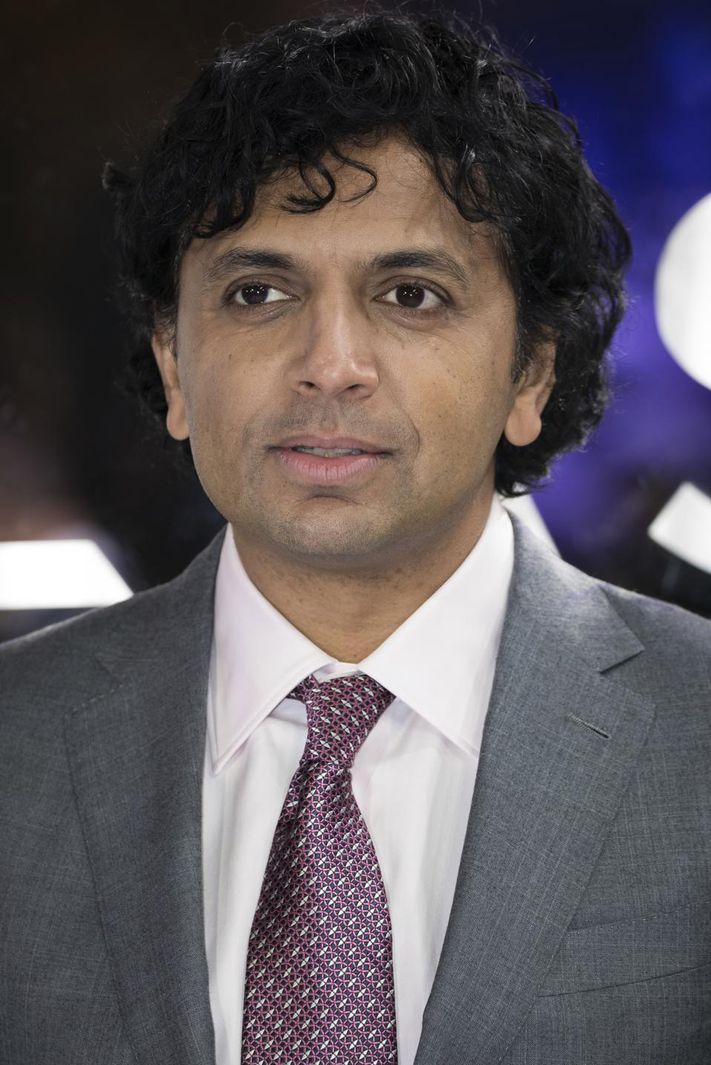 The maverick director, M Night Shyamalan is again back on the film sets, shooting for his next film. He has also revealed the title of the film, which has constantly stayed under speculation. Titled as ‘Old’, the film is a thriller and Shayamalan took to Twitter to announce this news on Saturday.

The film’s story is a mystery to the audiences, though if rumors are to be believed then the film might be connected with his previous films. While he is not only directing the film but also acting as a producer and writer of the film.

It will be part of a two-picture deal, that Shayamalan had signed with Universal Studios, back in 2019. The studio is the one, which has produced his last three films. These are Glass (2019), Split (2017), and The Visit (2015), with each film being a box office hit.

The movie was going to come out on February 26, 2021, though all this went to the hay when the coronavirus pandemic came. Now, the new release date for it is July 23, 2021.

M Night Shyamalan is known for making the famous supernatural-thriller, The Sixth Sense. Released in 1999, the film had starred Bruce Willis, it became a blockbuster, and till now people regard it as the best thriller of all time.

His trademark has been, films that are high on suspense and contain thrilling elements.

Well, are you waiting for the genius, to unleash his magic again? Tell us in the comments below.