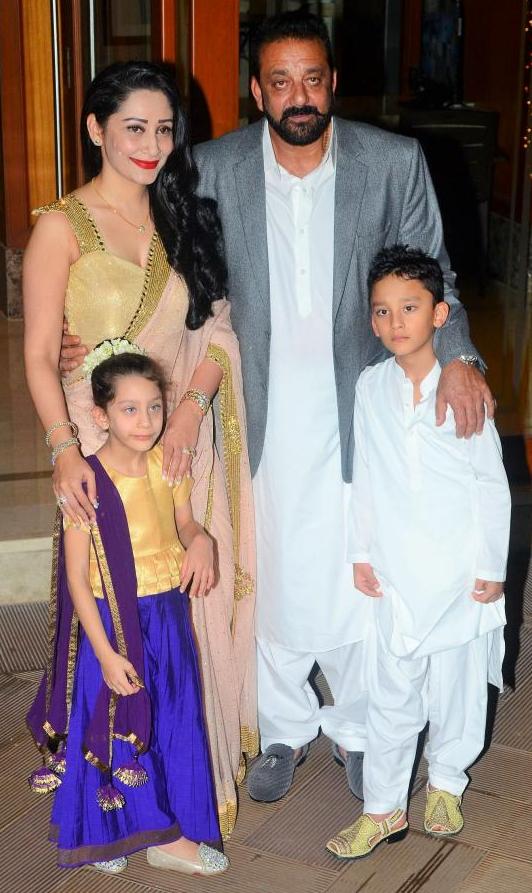 In the age of the internet, false speculations can spread rapidly. To curb this, Actor Sanjay Dutt’s wife Maanayata Dutt released a statement on Wednesday regarding the actor’s health. She thanked his fans for their good wishes but also urged them to not fall prey to false rumors.

In a statement released by her, it read :

“I thank everyone who has expressed their good wishes for Sanju’s speedy recovery. We need all the strength and prayers to overcome this phase. There is a lot that the family has gone through in the past years but I am confident this too shall pass. However, it is my heartfelt request to Sanju’s fans to not fall prey to speculations and unwarranted rumors but to just help us with their ongoing love, warmth, and support. Sanju has always been a fighter, and so has our family. God has yet again chosen to test us to overcome the challenges ahead. All we seek is your prayers and blessings, and we know we will emerge as winners on the other side, as we always have. Let us use this opportunity to spread light and positivity.”

On late Tuesday, Sanjay had posted a message on Twitter, informing fans that he’s taking a short break from work. Further, he had written that it was to seek some “medical treatment”.

Immediately, speculations regarding his health started doing rounds on the Internet. Sanjay Dutt was also recently discharged from hospital on August 10 after complaints of breathlessness, which led to him being admitted on August 8.

Now, with her statement regarding the actor’s health, Maanayata refutes any unnecessary speculation regarding his health.

Meanwhile, on the work front, Sanjay Dutt has two upcoming films releasing on Disney+ Hotstar. These are Sadak 2 and Bhuj: The Pride Of India. He also has KGF: Chapter 2 coming up, in which he stars as Adheera. He had revealed his first look from the film on his birthday.

We hope that he recovers fast and comes back to dazzle us with his performances.