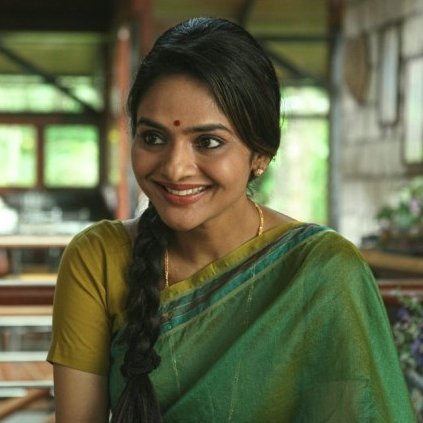 Another brilliant actor joins the cast of Kangana Ranaut‘s Thalaivi. The film is based on the life of the former chief minister of Tamil Nadu, the late J. Jayalalithaa, with Kangana playing the titular role. Bollywood actress, Madhoo Shah is the one who has joined the cast of the film.

After the revelation of her joining the cast of the film, Madhoo talked to the Navbharat Times and said that she never met Janaki Amma. However, while receiving the State Award for her film, Roja, she met Jayalalithaa.

Talking about this, she said, “When I went on the stage, she had said that she liked my performance in Roja.”

Her further talks with the publication led to her telling, how director, AM Vijay has done deep research for the film, which is helping the cast to prep for their characters.

The video of Janaki Amma is on Vijay’s phone according to the actor, which she says helps her in getting the nuances right. The actor has started shooting for her parts of the film, with the shot of her walking towards the body of MGR already shot.

Thalaivi will release in theatres first when it comes out before it moves to an OTT release. Producing the film is Vishnu Vardhan Induri and Shaailesh R Singh.

Recently, Kangana also shared the photos from the sets of the films on Instagram.

The film’s main character is a legend and we hope that it gets the legendary treatment it deserves.