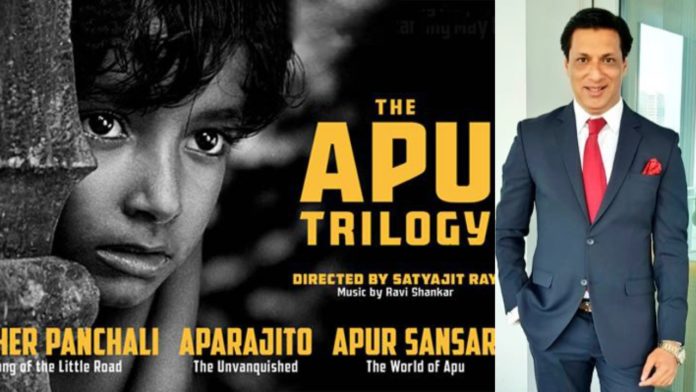 “Apu” a character derived from Bibhutibhushan Bandopadhyay’s works and revived on the big screen by Satyajit Ray, will return to the silver screen soon, says report. “Apu” came into being, in Bandopadhyay’s Bengali novels ‘Pather Panchali’ (1929) and ‘Aparajito’ (1932).

Legendary filmmaker Satyajit Ray then made three films, ‘Pather Panchali ‘(1955),  ‘Aparajito’ (1956) and ‘The World of Apu’ (1959) out of two novels. The films are frequently placed among the greatest films of all time and are regularly quoted as the greatest movies in the history of Indian cinema.

The new Bengali period drama titled ‘Avijatrik’ (The Wanderlust of Apu) will be directed by Subhrajit Mitra and will be sponsored by Bollywood filmmaker Madhur Bhandarkar. “The new film would focus on areas that ‘Apur Sansar’ (The World of Apu) did not deal with. ‘Avijatrik’ will delve into the ‘sublime bond’ between father and son, between Apu and his son Kajol,” a statement issued by the makers read.

To maintain the genuineness of the 1940s Kolkata, the feature will be filmed in black and white. The new film will explore the characters which were an integral part of the novel but were not served well in the movie.

Bhandarkar stated that he was more than excited to be part of such a project. He said, “As a director and a film buff, I have been a great admirer and fan of Satyajit Ray, and the journey of Apu always fascinated me,”

The novels explore the journey of a man named Apu, who hails from a poor Brahmin family. At a very young age, he loses his elder sister, then father and later his mother. 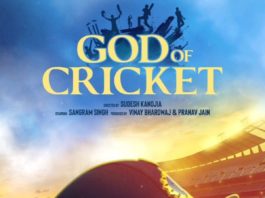 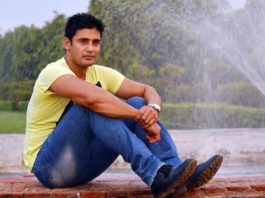 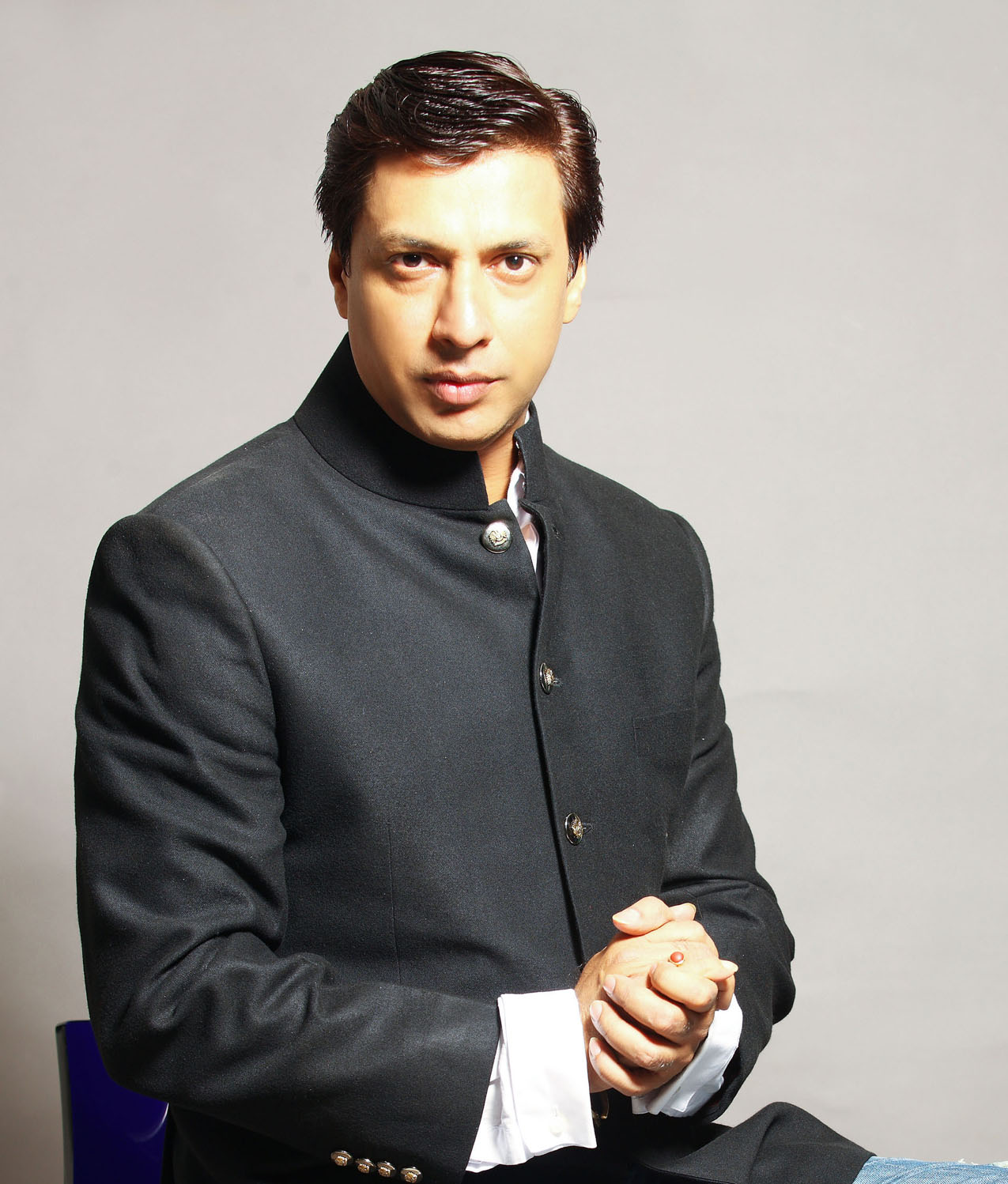 Madhur Bhandarkar returns to direction after two years, with a film...