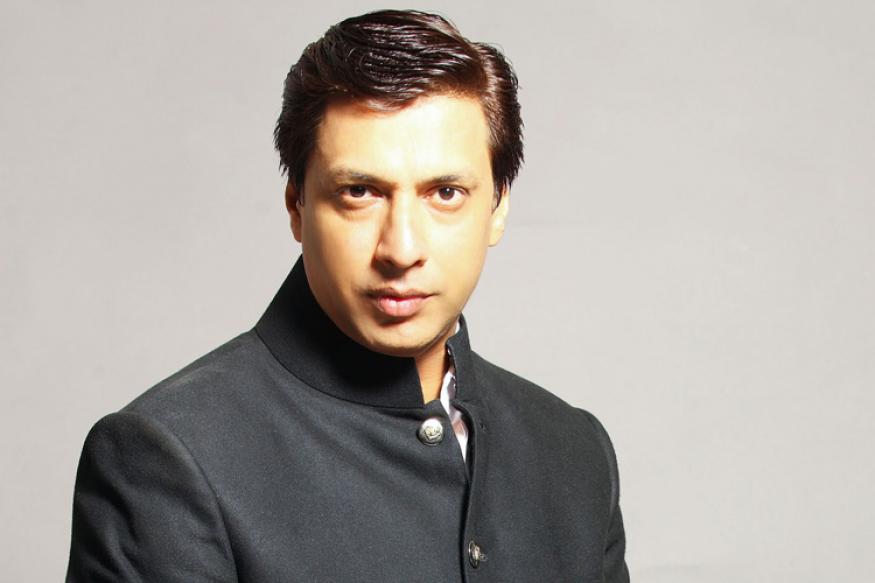 After watching the trailer of Madhur Bhandarkar’s ‘Indu Sarkar’, Sanjay Nirupam, a member of Congress, had issued a letter asking CBFC Chief Pahlaj Nihalani to have a special screening for the party before the film releases so that they can be sue of their party’s Legends, Late Indira Gandhi and others, are not shown in bad light. See the letter here: However, Bhandarkar finally reacted to it and seems like he had a lot to say about Congress’s demand and people’s reactions…

He said, “There is no question of showing the film. I won’t show the film to Congress before release. It has to be seen by the censor board because there is an authority, the CBFC is authorised by the government of India. They will see the film. Let them decide it. Why would I show some political party? I have received letters from Sanjay Nirupam, Jagdish Tytler and Priya Singh Paul who claims to be Sanjay Gandhi’s daughter. I am under a lot of pressure. People are threatening me on social media platforms, saying that they will blacken my face. This is absolutely wrong”

He added, “Tomorrow somebody else will come and tell me to show me the film, this is completely absurd. Why do we have the censor board then? I personally feel that unreasonable demands are being made to show the film, which I am not going to show anybody until and unless it gets passed by the censor board. By anybody, I mean political parties. “

He also reacted to Congress calling the film ‘sponsored by the BJP government’. “It’s an absolutely weird and reckless remark. I am a filmmaker who has been making films for the last 17 years. It’s a budgeted film. If it was a sponsored thing then I could have made a docu-drama on Emergency or a biopic. Why would I make a film which is 30 percent reality and 70 percent fiction? If it was sponsored then I would have released it before the elections 3 months back or I would have waited for the 2019 elections. Who would stop me? No political party can dictate me saying do this do that. I will make what I want to make,” the filmmaker said.

The film serves as a highly political piece of work set in a very important era of Indian politics. Starring Neil Nitin Mukesh, Supriya Vinod, Kirti Kulhari, and Anupam Kher in integral roles, the film will be hitting theatres on July 28th.