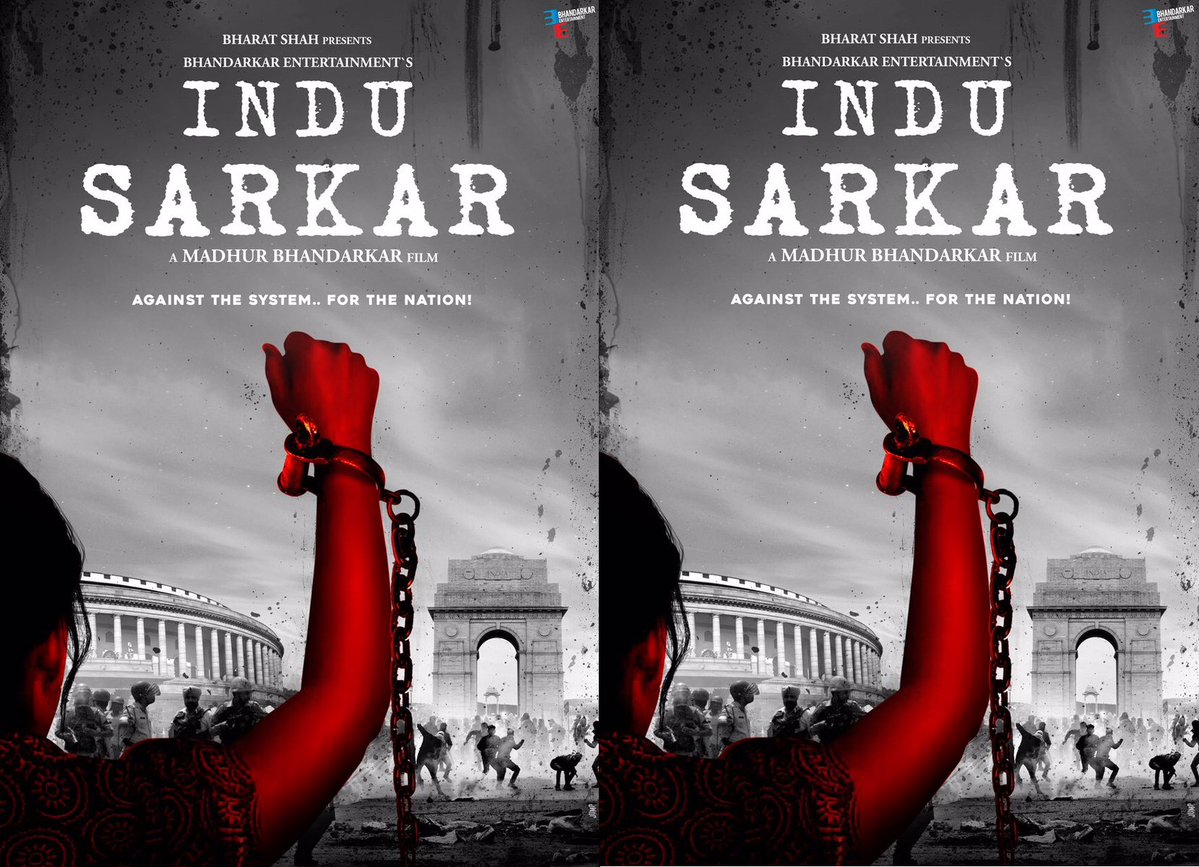 Kriti Kulhari who had done poignantly credible act in the Amitabh Bachchan and Taapsee Pannu starrer ‘Pink’. Now, the actress is all set to impress with her first major leading role in Madhur Bhandarkar’s ambitious ‘Indu Sarkar’. The film, set in the Independence Era, has Kirti playing Indira Gandhi.

About the movie, it is on based on the 21-month long period from 1975 to 1977, when Prime Minister Indira Gandhi had unilaterally declared a state of emergency across the country. Madhur said, “The youth of the nation needs to know about our history. I have always been fearless when it comes to choosing subjects for my films. The events in my film are based on real incidents with fictionalisation. This story needs to be told,” Anu Malik and Bappi Lahiri. have composed the music for the film.

Madhur Bhandarkar shared the poster on Twitter with a title “It takes ONE Woman to change the world, #InduSarkar unfolding History on 28July @IamKirtiKulhari @AnupamPkher @tota_rc @NeilNMukesh.”

It takes ONE Woman to change the world, #InduSarkar unfolding History on 28July
@IamKirtiKulhari@AnupamPkher@tota_rc@NeilNMukeshpic.twitter.com/G2bJl16L2J

The film is all set to release it on July 28.