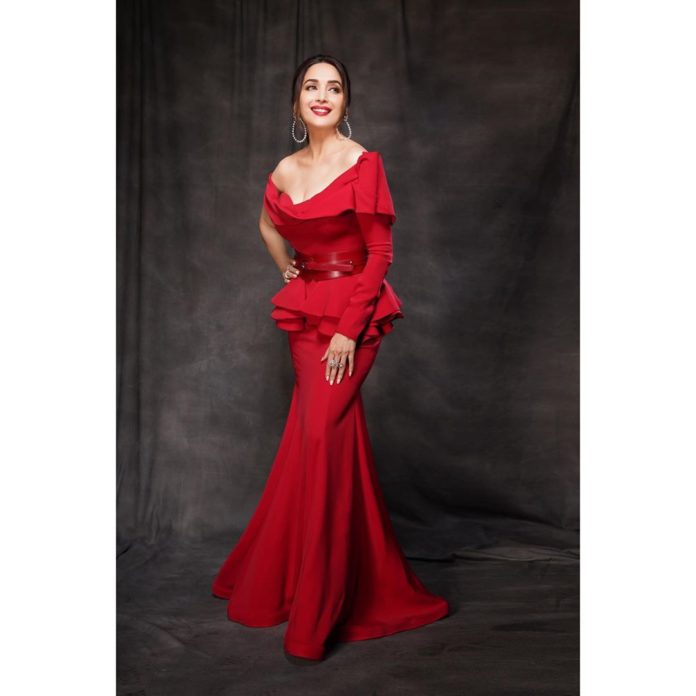 She shared some pictures on her Instagram profile as a story to celebrate the occasion with her fans.

It was released on 31 October, 1997 and met with critical and commercial success, also sweeping several awards including the National Award as well as the Filmfare Award.

On the work, Madhuri had recently announced her next production venture, the Marathi language comedy film ‘Panchak’ under their production banner R and M Moving Pictures.

Her maiden production venture was the Marathi film ’15 August’, directed by Swapnaneel Jaykar. It was released on Netflix earlier this year.

The film, produced by Karan Johar, met with mostly negative critical reviews and was a box-office flop.

Her earlier release was the ensemble comedy film ‘Total Dhamaal’, directed by Indra Kumar. It was poorly received by critics but was a major commercial success.

Madhuri was also on the judging panel with Tushar Kalia and Shashank Khaitan on the dance reality show ‘Dance Deewane.’ 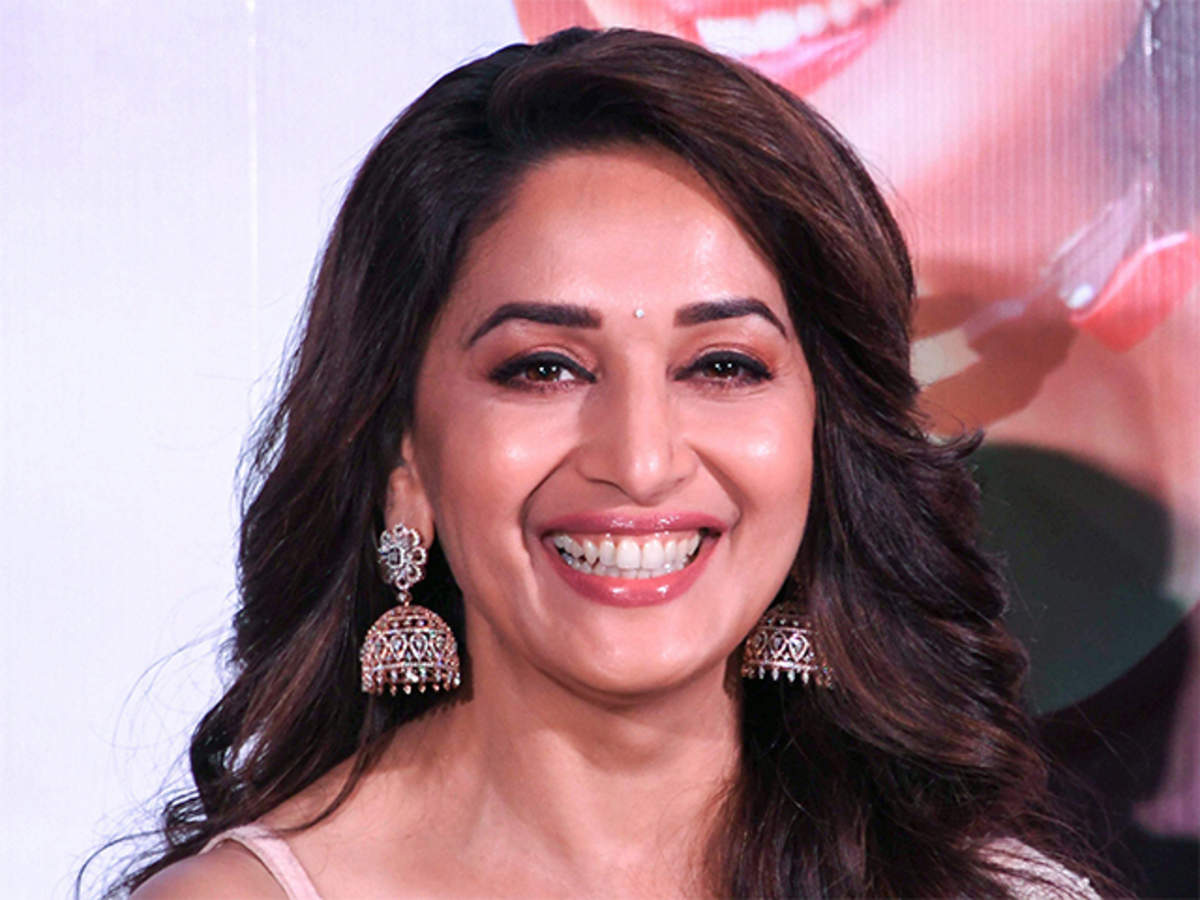 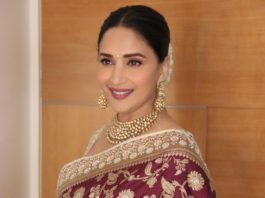 Madhuri Dixit to make her Netflix debut in a Karan Johar...