The Indian Wire » Entertainment » Madhuri Dixit is looking gorgeous in this Yellow Lehnga: Check out pictures 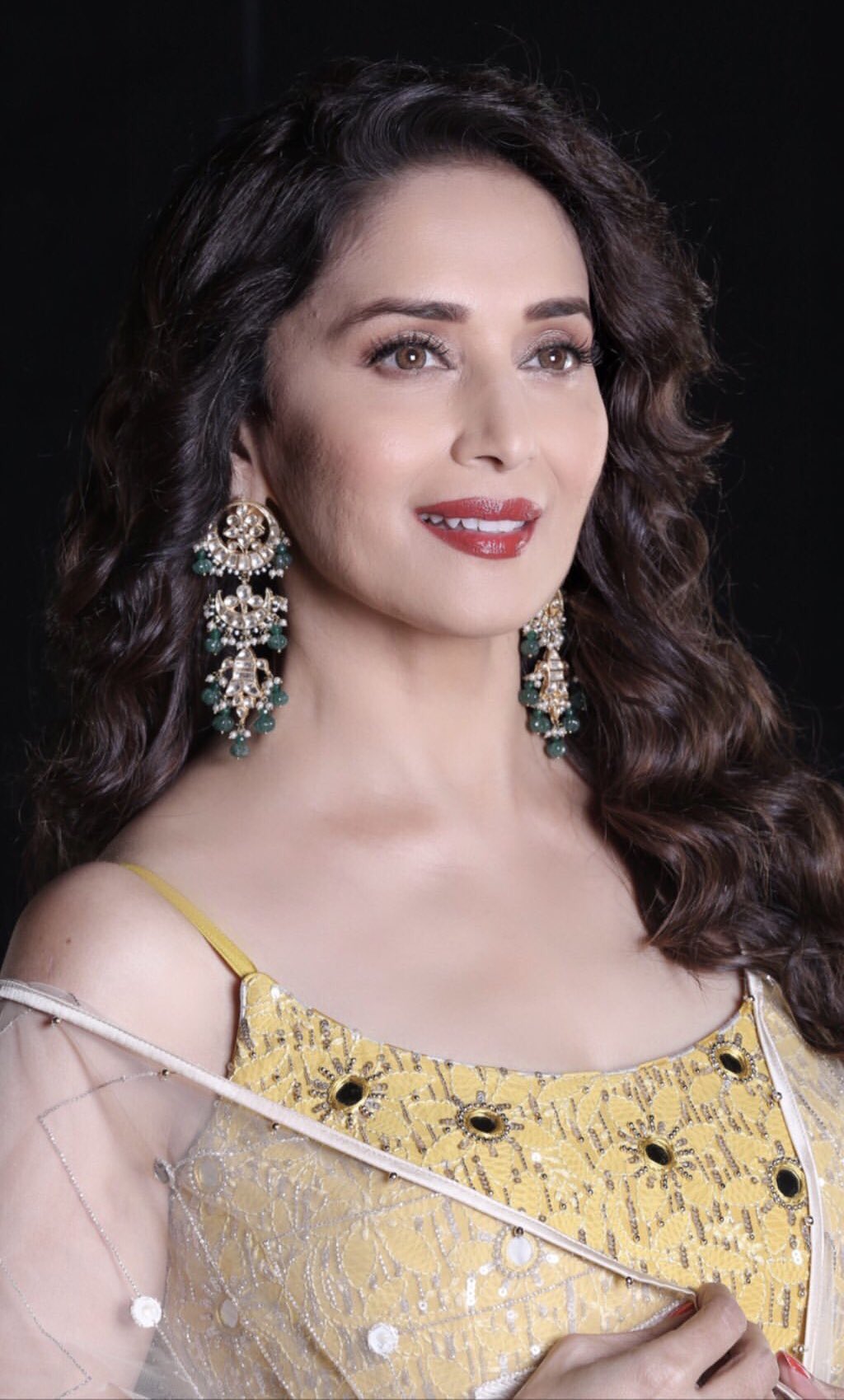 Madhuri Dixit is among the most talented and promising actresses in hindi film industry. Madhuri is a successful actor, dancer and also a social activist. Madhuri’s last film was Kalank and currently she is seen on various dance and other shows on TV.

In addition to her busy on-screen schedule, Madhuri is also very active on social media. Madhuri has a fan following of over 15.6 million on Instagram and over 8.1 million followers on Twitter. Madhuri also makes sure that she shares photos and videos with her fans regularly through social media.

Currently, few of Madhuri’s pictures in Yellow Lehnga are doing rounds on social media. Madhuri can be seen flaunting her lehnga with a transparent see-through scarf. 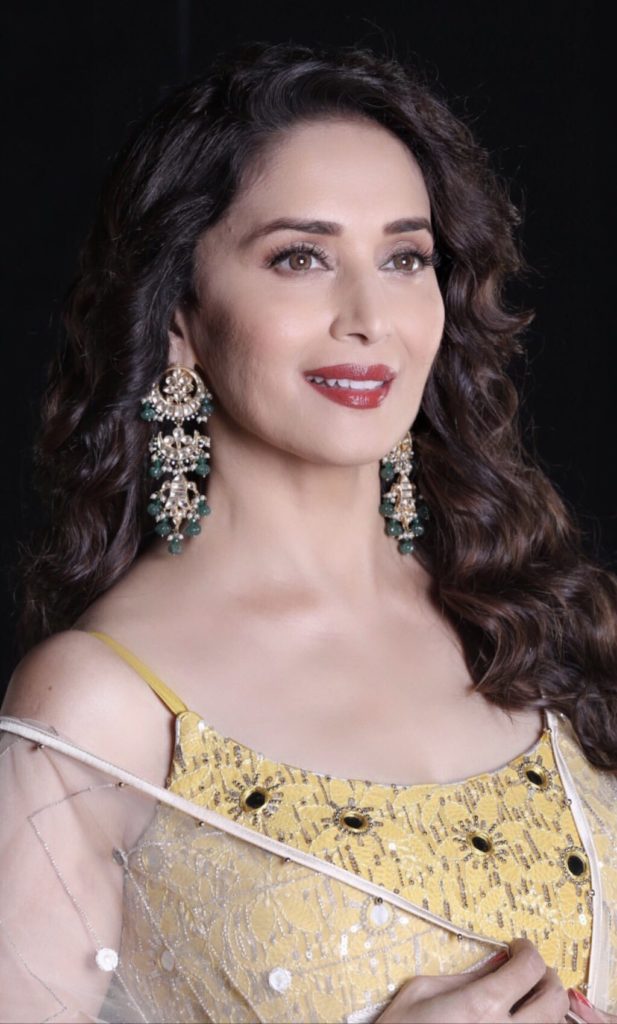 Madhuri had also recently shared similar pictures on her Instagram.

On the work front, Madhuri is taking time on and off from movies. Her last movie in a active career came way back in 2002, named ‘Devdas’ with Shah Rukh Khan. After that Madhuri took a five year break and came back in 2007 with the film ‘Aaja Nachle’.

She again took a break for 6 years and came back in the year 2013. Since then Madhuri has done films like Bombay Talkies, Yeh Jawaani Hai Deewani, Dedh Ishqiya, Gulaab Gang, Bucket List, Mowgli: Legend of the Jungle etc.

Her film last year, ‘Total Dhamaal’ became her highest grossing film of lifetime. The film was directed and co-produced by Indra Kumar. The film went on to earn close to 230 crores INR worldwide. The film stars Ajay Devgn, Madhuri Dixit, Anil Kapoor, Riteish Deshmukh, Arshad Warsi and Javed Jaffrey in leading roles, and also Esha Gupta who is in a guest appearance.