Madonna Sebastian is one of the most popular actresses in Malayalam and Tamil films. She is famously known for her role of Celine George in the movie Premam. For her excellent performance in the movie, she received SIIMA Awards for Best Female Debut.

Madonna has since starred in over a dozen films all the four South Indian languages.

She is currently filming for Tamil movie Vaanam Kottatum.

Madonna is also all set to make her Kannada debut with the movie Kotigobba 3, more details of which are yet to be announced.

Even during such a hectic work routine, Madonna makes sure that she takes out time to post on social media for her fans.

In her latest Instagram post, actress has shared a series of gorgeous photos of herself dressed in traditional attire. Check it out: 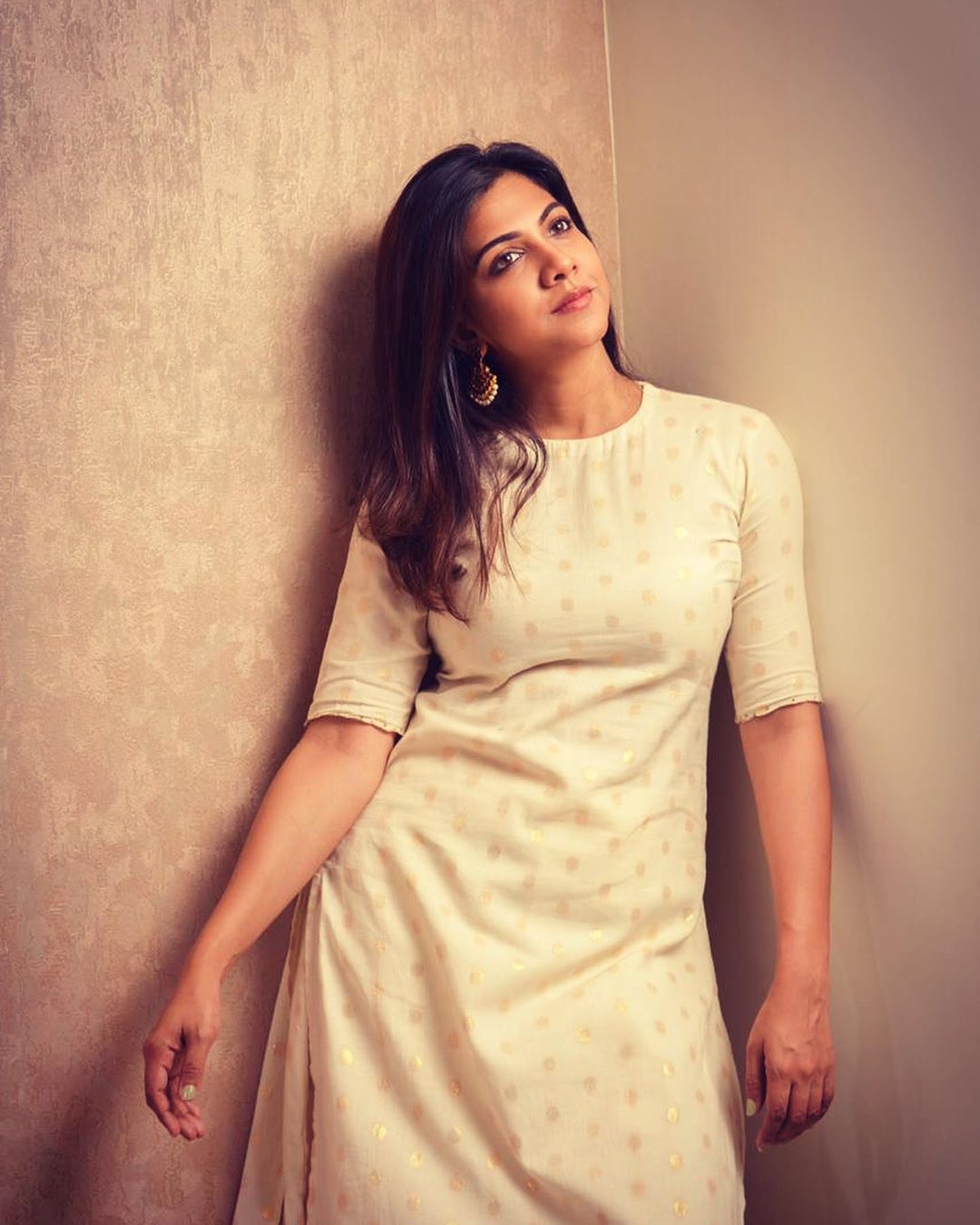