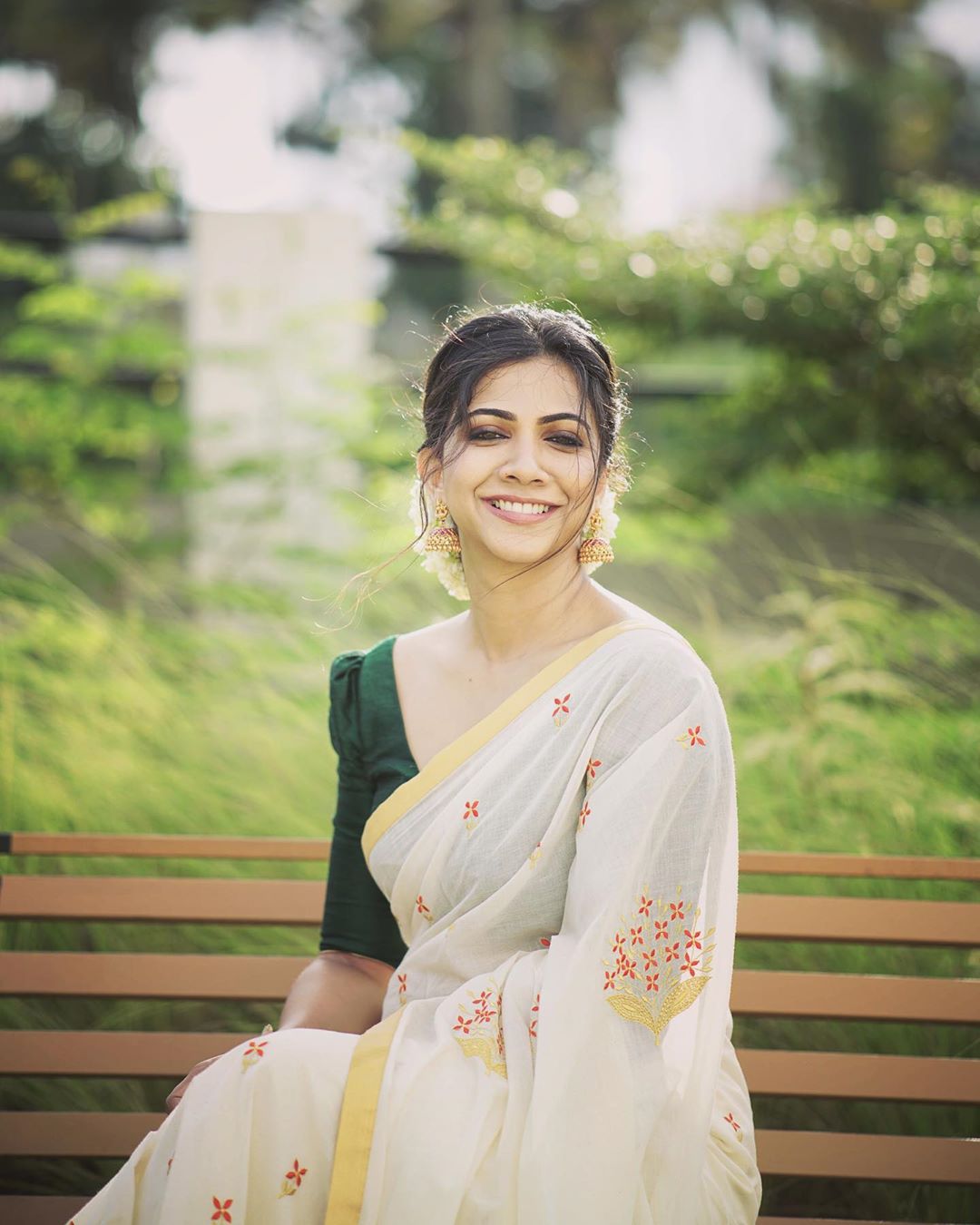 Madonna Sebastian is one of the most recognized actresses in Malayalam and Tamil films. Madonna had made her debut in the 2015 Malayalam film Premam. She later worked in successful movies like Kadhalum Kadanthu Pogum and King Liar.

After the release of the film, Madonna is currently taking some time off and she is very active on social media. In her recent posts, Madonna has shared a series of stills from her recent photoshoot. She can be seen wearing a beautiful Saree with a perfect amount of make-up on. Check it out: 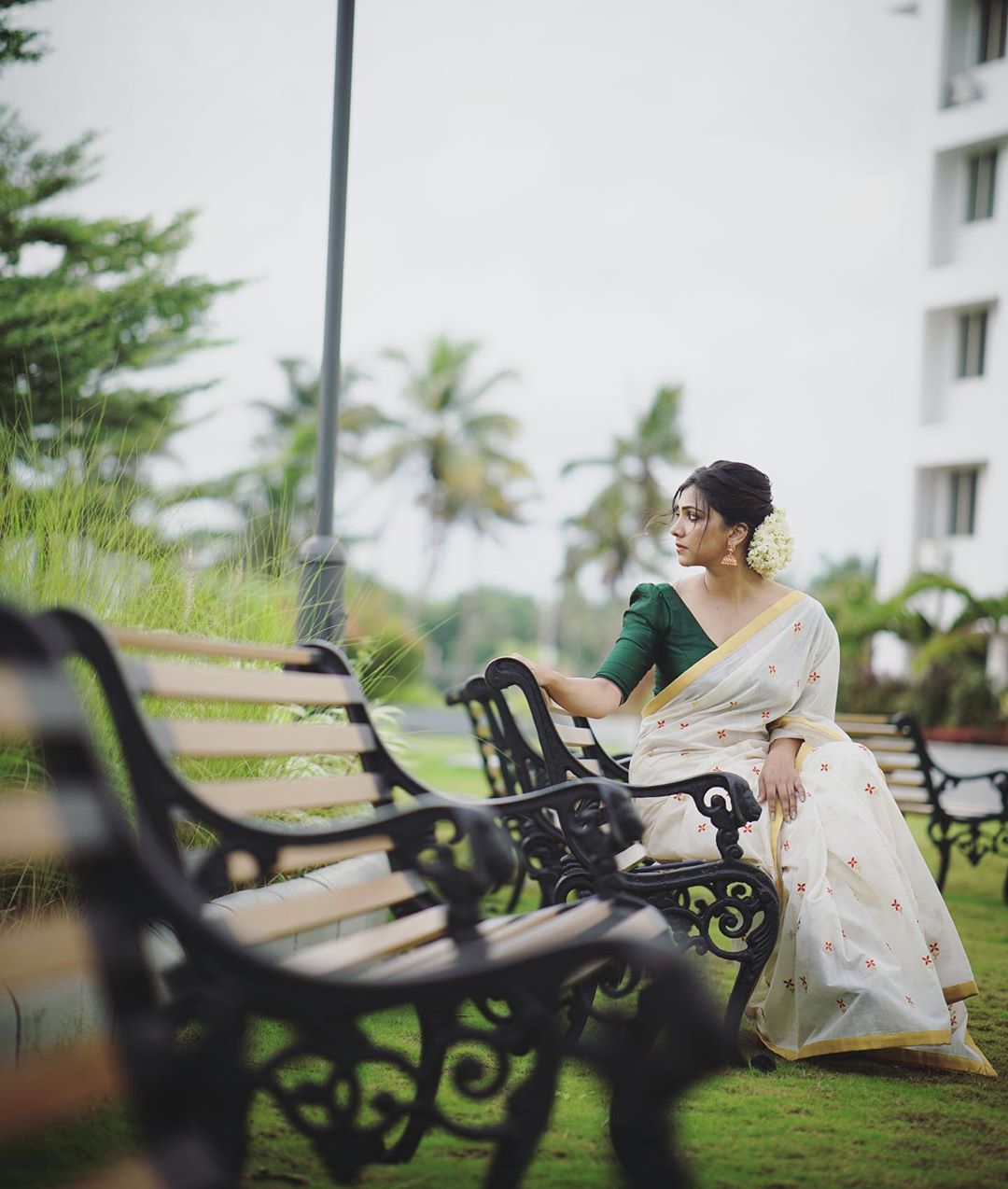