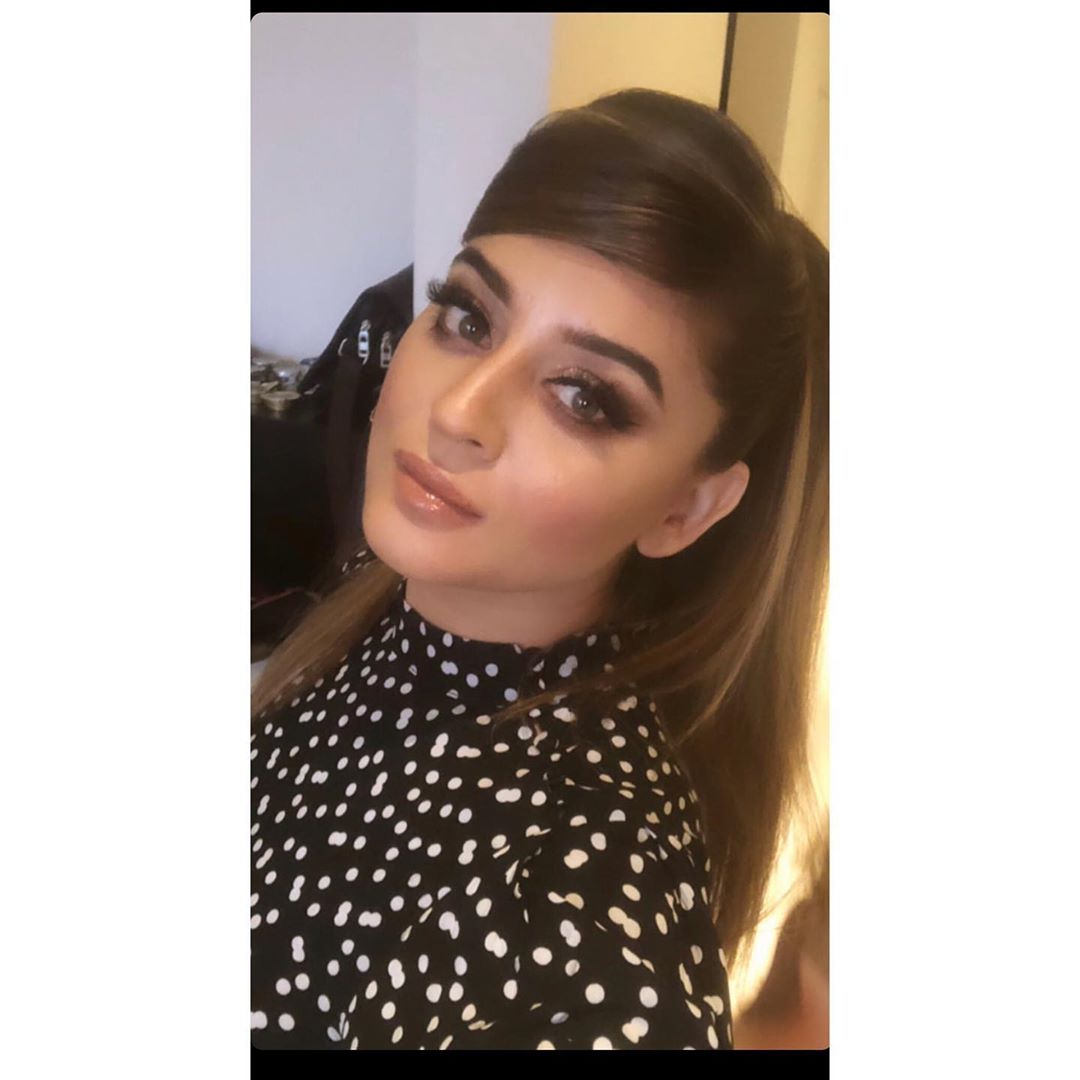 When we talk about the acting industry, all we can see is the glamor and limelight the celebrities enjoy. But, what we need to know is that the star life gives you the same amount of criticism as well and social media plays an important role in it. Here is yet another scenario that continues.

On Sunday, actor Mahhi Vij took it to her Instagram to shut one such troll. We say more power to her!

The actor posted a picture of herself with Jay Bhanushali, Parag Tyagi and Umar Riaz where she donned an oversized dress. The troll then sent her a message that read, “Sharam Kar Moti.” After which the actor came up with “Was your mother thin after delivering u like IDIOT”.

But will it stop here, and what triggers such elements of society?

Ever since we were kids, we have seen the lead actresses look flawless on screen. But, the change came when in 21st century movies started talking about topics including body-shaming, harassment and trolling such as Aayushmann Khuranna’s Bala and Shahid Kapoor’s Shaandaar.

Inspite of putting body shaming forward, these movies failed to make a difference. Now, the question is do we really need to tell people what’s not right or should we just normalise someone’s imperfections and put it out there in an accepting way.

We say portraying such characters as socially confident people and keeping them far away from “Log Kya Kahenge” thought process might help.