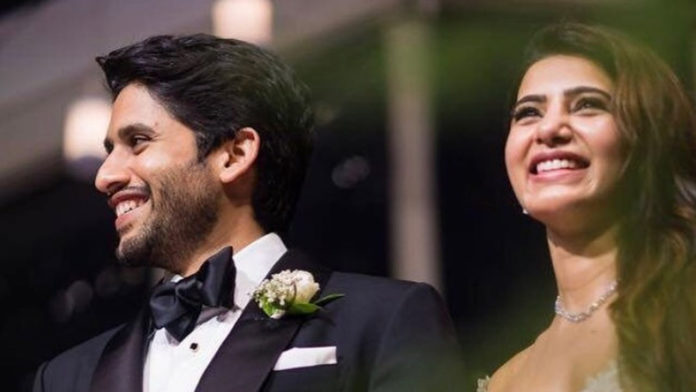 The Real-life couple, Samantha Akkineni and Naga Chaitanya are roped in to play the lead roles in upcoming Tamil film ‘Majili’, directed by Shiva Nirvana. The film will be their fourth collaboration together. Both the stars are busy with the shoot of their upcoming film and the makers of ‘Majili’ released its trailer on Valentine’s Day. The fans of the hit couple are gushing over their intense chemistry.

‘Majili’ also stars actress Divyansha Koushik as shown in the teaser, where Naga Chaitanya essay a role of a failed cricketer. Naga is known for his intense roles which hook your attention on-screen, But Samantha is the real star who makes the emotional drama more painful and engaging. The trailer is full of pain and suffering but one can see a glee of hope in Samantha’s eyes which is truly endearing to see.

The film is a true blue romantic drama which will walk you through a relationship that will see its highs and lows, but in the end, promises a happily ever after. Earlier the lead pair have starred together in films like ‘Maaya Chesa’, ‘Manam’ and ‘Autonagar Surya’. It is their first release after their wedding, therefore, the audiences are expecting it a lot.

In a recent interview, Naga opened about ‘Majili’ and said, ”Since we’re both working on the same film, we get home at the same time. And though she leaves a little earlier than I do in the morning, we get to spend so much time together on set. In the film, we quarrel all the time, but in real life we never do. So it’s a bit difficult to enact those scenes.” 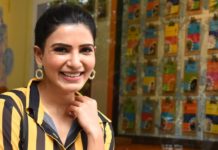 Samantha Akkineni shines in a black attire in THESE latest pictures

Samantha Akkineni looks like a painting in THIS picture, check out