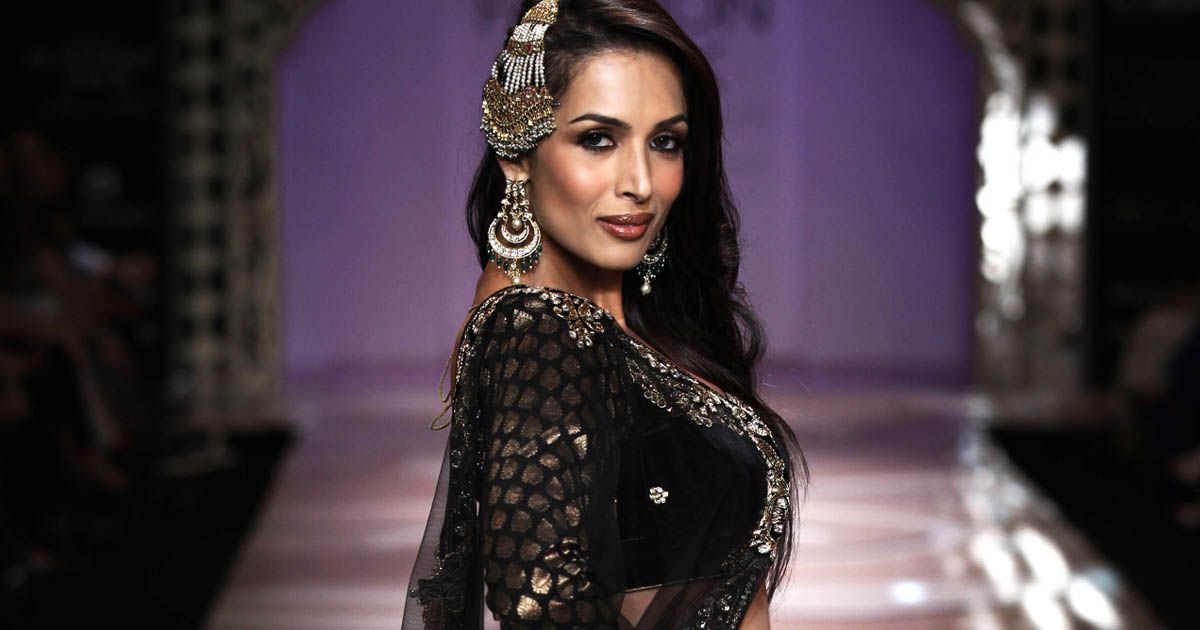 The actress will be seen grooving to ‘Hello Hello,’ sung by Rekha Bhardwaj which is being penned by Gulzar. The music has been given by Vishal Bhardwaj and it has been choreographed by Ganesh Acharya.

The song will be filmed this week and rehearsals are on in the Mira Road Studio. Producer Ajay Kapoor says, “Malaika started the trend of these special songs, so when we came up with this track for Pataakha, she was the first one we thought of casting. When I approached her for the song, she was very excited and immediately agreed. We are happy to have her on board and this song is tailor-made for her.”

Pataakha is a comedy-drama film directed by Vishal Bhardwaj about two sisters who share a difficult relationship with each other. Based on Charan Singh Pathik’s short story titled Do Behnein, the film features Sanya Malhotra, debutant Radhika Madan, Sunil Grover and Vijay Raaz in lead roles and is scheduled to have it’s theatrical release on 28 September 2018.