The Indian Wire » Entertainment » Malaika Arora loves her Mondays, here’s why you should too 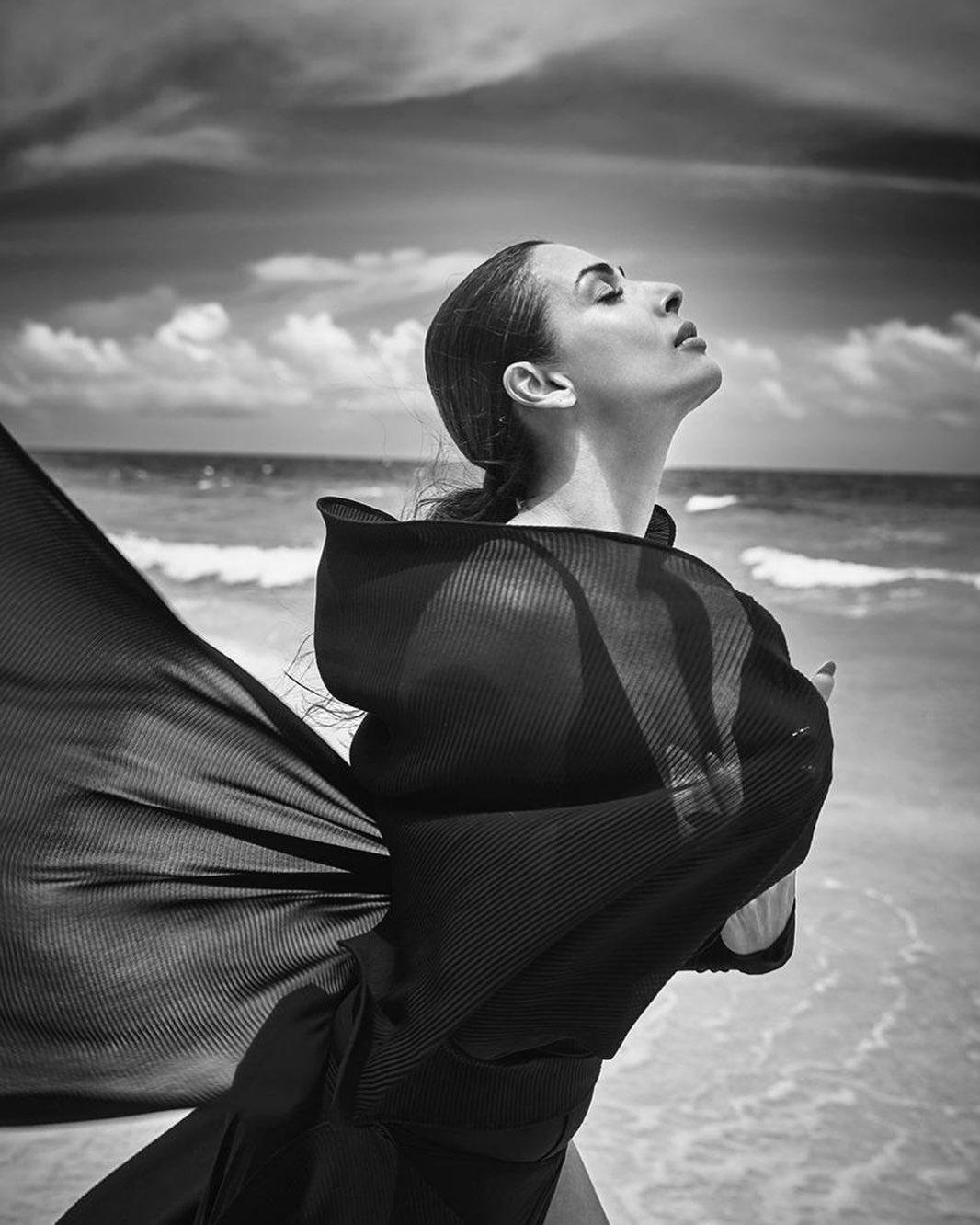 Malaika Arora; Mother, Actress, Dancer, Model & Fitness Enthusiast leaves no stone unturned to try and lift people off of their Monday Blues and make something great of the day. The actress is known for her several successful cameo appearances and dance numbers in movies such as Om Shanti Om, the Housefull franchise, and Dabangg.

#malaikasmondaymotivation Yoga empowers you to stretch beyond your limits and encourages you in the journey of surrounding yourself with love, positivity, gratitude and happiness! Have an amazing week! @reebokindia @thedivayoga @sarvayogastudios @sarvesh_shashi #mondaymotivation #yoga #love #happiness #gratitude #positivity

She posts energetic workout and yoga snaps weekly using #malaikasmondaymotivation in order to create a more optimistic mass outlook for the first day of the week. She actively endorses fitness campaigns and brands such as Reebok India. She also recently launched  Reliance Nippon’s #WalkPeChal campaign, a challenge to cover the distance from planet Earth to Moon via steps, all during the month of August, which amount to a staggering 100 Crore steps!

Super excited to be associated with @RelianceNipponLife #WalkPeChal: Mission Moon, the BIGGEST walk challenge to go to the moon and back, covering 100 Cr steps this August! Join me in this mission by downloading the Fitternity App: http://bit.ly/31kbNxo and click on the Reliance Nippon Life Insurance WalkPeChal Banner to join the WalkPeChal Community. Start walking and check the step counter for updates. #ItsNotAChallenge #WalkPeChal #MissionMoon #1Month100CrSteps

Malaika Arora was previously married to Actor, Director and Producer Arbaaz Khan. The two hitched in 1998, but separated on 28 March, 2016 ahead of citing compatibility issues. They officially got divorced on May 11, 2017.

The ex-couple’s son, Arhaan, was born on November 9, 2002. His permanent custody remains, to this day, with his mother Malaika, while his father Arbaaz has visitation rights.