The release date of upcoming film Malang which stars Aditya Roy Kapur, Anil Kapoor, Disha Patani and Kunal Kemu has been changed. The film has been preponed by a week and will now be released on 7 February 2020 instead of 14 February.

Anil Kapoor took to his social media account to share the information and wrote, “In the spirit of the season, here’s bringing you some good vibes! Malang on 7 Feb, 2020.”

Malang is directed by Mohit Suri who has previously directed films such as Zeher, Kalyug, Woh Lamhe, Half Girlfriend, Ek Villain and others. It reunites Aditya and Mohit who have previously collaborated on Aashiqui 2. It also marks the reunion of Mohit and Kunal who have previously worked on Kalyug.

“With Malang, I am essentially returning to genre I enjoy the most. It will be intense, edgy and mad. I hope Malang is as thrilling and exciting experience for the audience to see as it has already been for me,” Mohit said in a statement earlier this year as reported by India Today.

Bhushan Kumar, the film’s producer, said, “It has the perfect mix of a well written story, beautiful songs and strong characters. After Aashiqui 2, which was a defining film in Mohit, Aditya and even my career as a producer, I am glad to back up Mohit’s next directorial.” 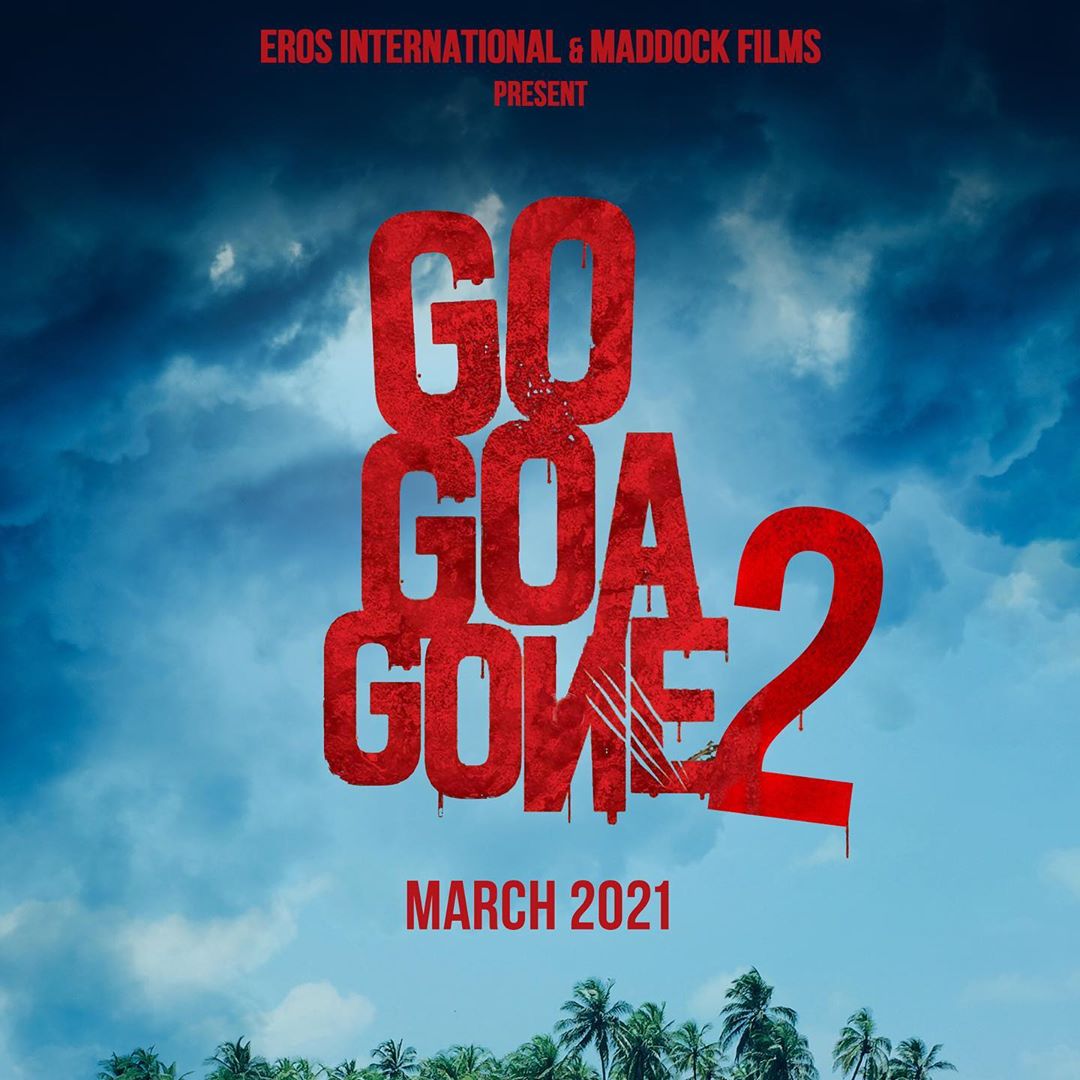