After unveiling a couple of posters featuring main cast yesterday, the makers of the upcoming film Malang have released a new poster. While all the actors were featured in separate posters yesterday, the new poster features Aditya Roy Kapur and Disha Patani together who look like “two wild souls” madly in love.

The couple looks too hot to handle in the picture. It features Kapur carrying Patani on his shoulders while she is bending forward sharing a passionate lip-lock with her hero. The two love-birds seem to be oblivious to their surroundings. In the background, one can see the sunset and the sea which adds to the overall mood of the poster.

Aditya Roy Kapur took to his social media account to share the poster with his fans and wrote, “Two Wild Souls…One Love…MALANG” 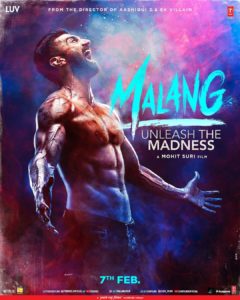 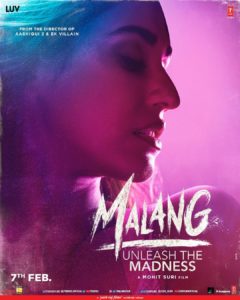 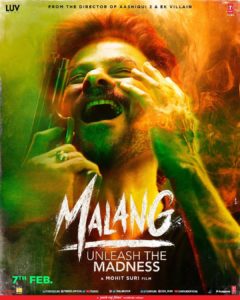