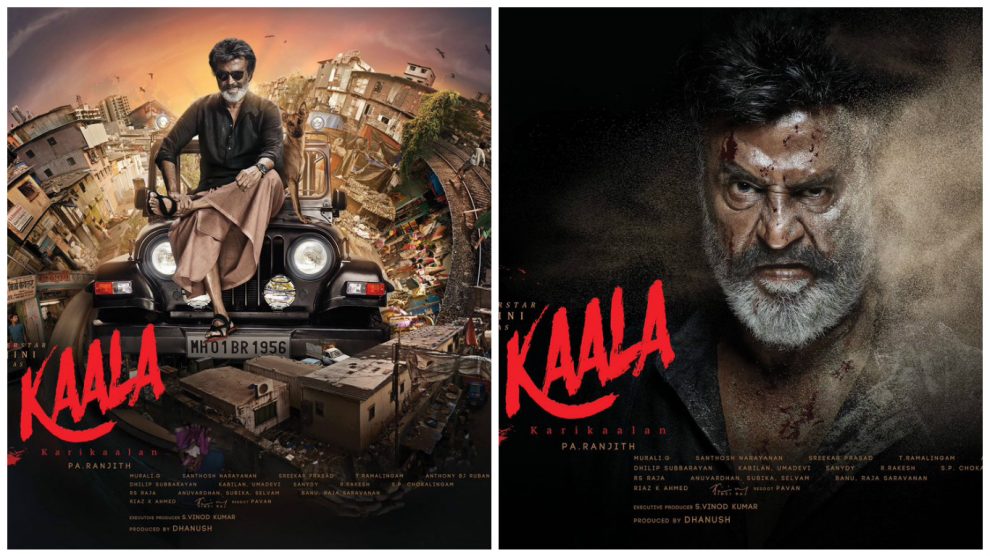 A worker named Michael was electrocuted to death on the sets of Rajinikanth's upcoming movie "Kaala Karikaalan".

Superstar Rajinikanth and director Pa Ranjith are coming back once again after their blockbuster gangster drama Kabali. Both of them are collaborating for a Tamil film, which is also tipped to be a gangster flick. The shooting is expected to go on the floors on May 28, The film has now been titled ‘Kaala Karikaalan‘. Huma Qureshi will be seen opposite Rajinikanth.

Director Pa Ranjith, also explained that Karikaalan is worshipped as a demigod by a group of people, who now reside in Mumbai. Since the movie is based on Tamilians living in Mumbai, he opted for the name. Ranjith also hinted that there is surreal politics hidden behind the name as well.

A technician named Michael stepped on a live wire while working on the sets and was electrocuted. Michael was rushed to a hospital by his co-workers but unfortunately, could not be saved. The technicians were working on building a huge set worth Rs 5 Crore at Chennai’s EVP Studios in Poonamalle. According to reports police is investigating the case.

If you have anything to say related to this article.. Comment in the given box below… 🙂