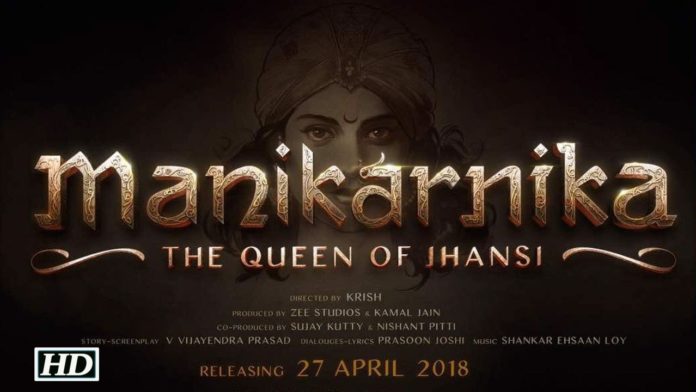 Kangana Ranaut starrer ‘Manikarnika: The Queen Of Jhansi‘ surpassed the lifetime domestic box office earning of ‘Shootout At Wadala’ in just eight days. And it became her second highest-grosser movie. Now the film stands only behind after ‘Tanu Weds Manu Returns’ and it will be tough to surpass this one.

‘Manikarnika’ was released on 25 January. The film is doing phenomenal business at the box office in spite of some big competitors like ‘Uri: The Surgical Strike‘ and its contemporary Nawazuddin Siddiqui starrer ‘Thackeray‘.

The film has collected ₹64.65 crores in eight days, while ‘Shootout At Wadala’ did a lifetime business of ₹62 crore.

‘Tanu Weds Manu Returns’ was the highest first-weekend grosser for a female-driven film with ₹37.50 crore net, until ‘Manikarnika’ entered into the game and surpassed its first week earning. It earned ₹ 56.90 crores in its opening week.

The Kangana Ranaut starrer is doing equally good business at the international market where it has crossed the $2 million mark.