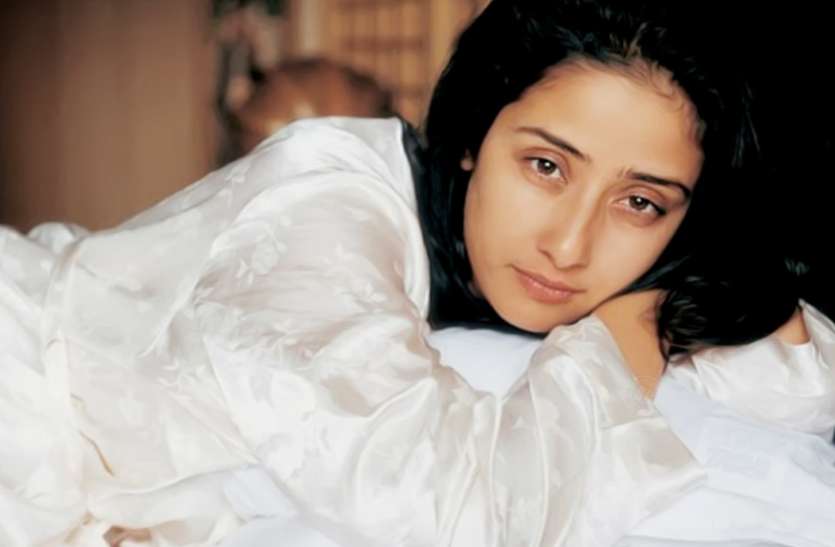 Actress Manisha Koirala is one of the most prolific faces working in the Bollywood industry right now.

She has given us a series of memorable performances in several films which has earned her Filmfare Awards and critical acclaim.

The actress recently shared some of her pictures on her Instagram profile, as she attended the Khushwant Singh Literature Festival.

Clad in a pink salwar suit, Manisha looks simply breath taking in the pictures as she smiles affectionately.

She wrote: “I fell in love with intimate @kslitfest !! Very charming indeed!! #kasauli”

In another picture, she is seen standing beside a beautiful painting of flamingo and luckily their colors match.

On the work front, Manisha was recently seen in the political action film ‘Prassthanam’, with Sanjay Dutt and Jackie Shroff.

She is currently filming for the musical romantic film ’99 Songs’, which is co-written and produced by A.R. Rahman.

Last year, Manisha portrayed the role of Nargis Dutt in Rajkumar Hirani’s biographical comedy ‘Sanju’, which was based on the life of Sanjay Dutt.

She also acted in the Netflix Original anthology film ‘Lust Stories’, in the segment directed by Dibakar Banerjee. The film was based on the themes of love and lust. 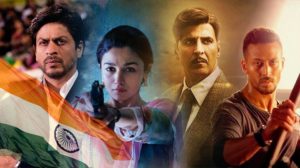 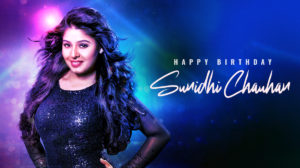 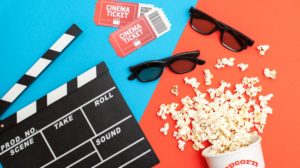 Pooja Hegde turns 29, celebrates her birthday with THIS picture
Mouni Roy said THIS when compared with Radhika Madan and Mrunal Thakur
Comment