The Indian Wire » Entertainment » Manoj Bajpayee : It is great to work with Sidharth Malhotra! 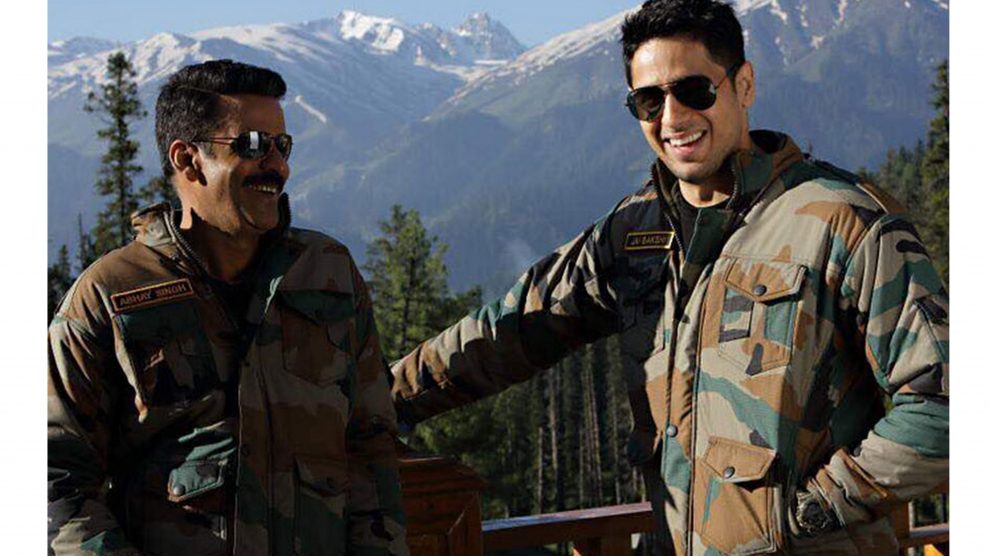 An Indian actor Manoj Bajpayee is currently gearing up for the movie titled 'Aiyaary', which is directed by Neeraj Pandey.

Indian actor Manoj Bajpayee is currently gearing up for the movie titled ‘Aiyaary‘, which is directed by Neeraj Pandey. The movie ‘Aiyaary’ is based on the true incidents which involve two officers. In the movie, Manoj Bajpayee will be seen as the mentor, while on the other hand Sidharth will be seen playing the role of his protege and both are two strong-minded individuals who have completely different views but they are right in their own way. The movie features Sidharth Malhotra, Rakul Preet Singh, and Manoj Bajpayee in the lead.

On working along with the actor Sidharth Malhotra, Manoj Bajapyee says that working with him is really great. He says that Sidharth is a great guy to work with and he is very good to know as a human being. They both have developed a great and an unbreakable bond while shooting for their upcoming movie ‘Aiyaary’.

Moreover, Manoj says that the script of the movie, Aiyaary is great and he believes that this is one of the best scripts he has been part of. However, the movie is based on the true incidents and it is about the military intelligence and the people working for it. The movie which set in Delhi, London and Kashmir.

On the work front, actor Manoj Bajpayee is also gearing up for the release of his upcoming movie with a title ‘Rukh’ and says that he feels privileged to be a part of the great movie ‘Aiyaary and the role which he played in the movie is one of a kind. The movie which is presented by the Plan C and Jayantilal Gada (Pen). The movie is produced by Shital Bhatia, Dhaval Jayantilal Gada and Motion Picture Capital.