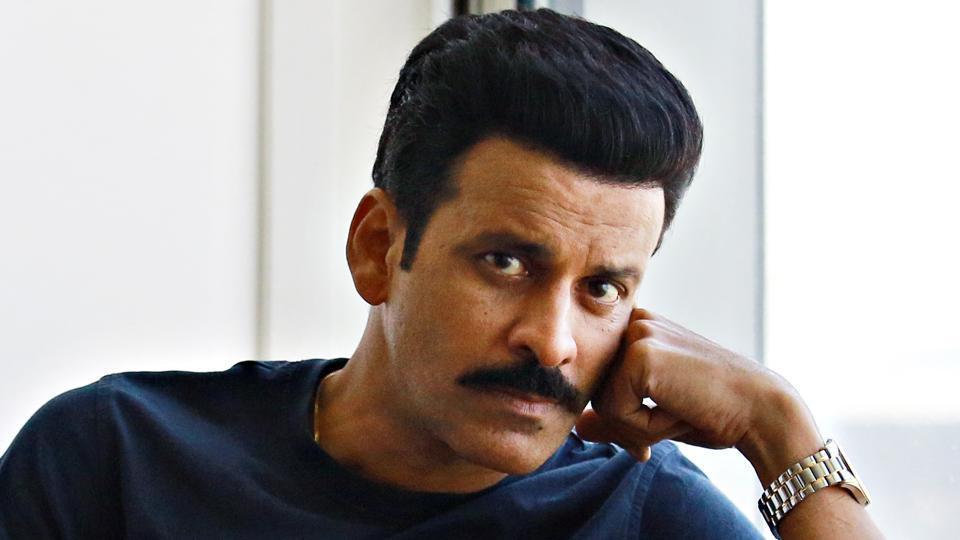 Manoj Bajpayee is often regarded as the face of independent films and his work never fails to impress anyone, the actor hopes indie cinema becomes a fashion in the country. The actor says after gaining recognition in the commercial space he could have easily said no to indie projects but backing content-driven films was always his aim.

“I just hope independent films make money. I want independent movies to become a fashion in this country. I could easily afford not to do independent films but it is my passion for good cinema that I do it and I always wanted to be on the path of content and quality,” Bajpayee said.

“I have been part of many super hit films… which could get me the chance to get into the commercial zone. There is a conscious decision to do independent films.” Bajpayee, 49, likes coming back to indie films as he gets more opportunity to showcase his acting skills.

“I am not regularly part of commercial films. This year I did Baaghi 2 and Satyameva Jayate and then I don’t have any hardcore commercial films lined up. I keep a distance from it because I like what I do in independent cinema or middle of the road films.”

His next release is Satyameva Jayate that touches upon the topic of corruption and molestation. Bajpayee says today common man is troubled all the time in real life and sadly not much is done to prevent these things. “This is the very strong and essential issue of the time and they should make many more films so that the issue is addressed all the time.”