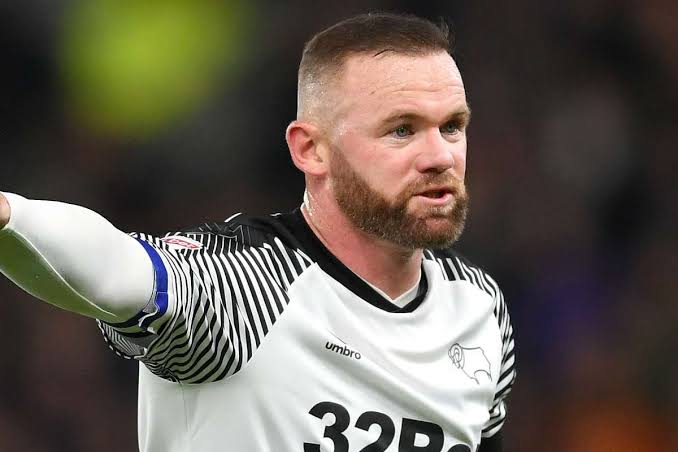 Football has evolved considerably over the years. It has become more than just a game, replete with star players, multi-million deals, super agents and glamour. The game has produced iconic characters over the years and one such character is,Wayne Rooney. The top scorer for England and Manchester United, has lived a life filled with astounding highs and lows. To capture his fascinating journey, a documentary is in the works.

The company which brought the documentary of another football legend, Diego Maradona is bringing Rooney’s life on screen too. Lorton Entertainment is the company as per Deadline.

A documentary-biopic, the film will not only capture his professional life but will also delve into his private life too. His career which began with Everton at a tender age of 16 to becoming the top goal-scorer for Manchester United and England, is going to be the main focus of the film.

And who is going to direct this documentary ? BAFTA award winning filmmaker, Matt Smith is the going to be the man behind the camera.

Wayne Rooney is himself excited with this news and gave out a statement regarding this. In his statement, he said :

“I’m excited to be the subject of this documentary. This is a film that looks in detail at my journey: the highs, the lows, the beautiful game, finally I have the opportunity to show the person I really am.”

With the help of archival footage, interviews with former teammates and other players, the documentary will dig deep into Rooney’s life. Managers who have shaped up his career and other people involved in his career will feature too.

While, this is not the sole documentary, Lorton Entertainment are making. A documentary on three British clubs, Liverpool, Celtic and Manchester United  is also in works, titled ‘Three Kings’.

Avengers ‘Falcon’ aka Anthony Mackie was upset with MCU’s lack of diversity
Sadak 2: Releasing the film digitally, was the only option says Mukesh Bhatt
Comment