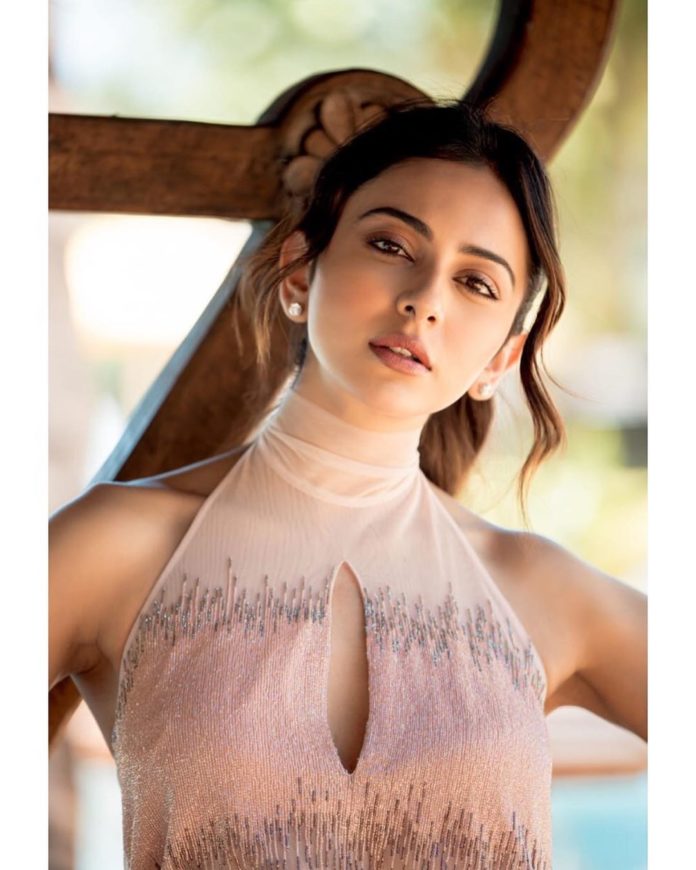 Actress Rakul Preet is now a days busy with the promotions of her upcoming action thriller film ‘Marjaavaan.’

She recently shared some of her pictures on her Instagram profile, in a dress she wore for Farah Khan’s show ‘Back Benchers’ for the promotions.

Dressed in a nice blue outfit styled by Tanya Ghavri and Ekta Shah, the ‘Marjaavaan’ actress looks like a diva in the pictures. 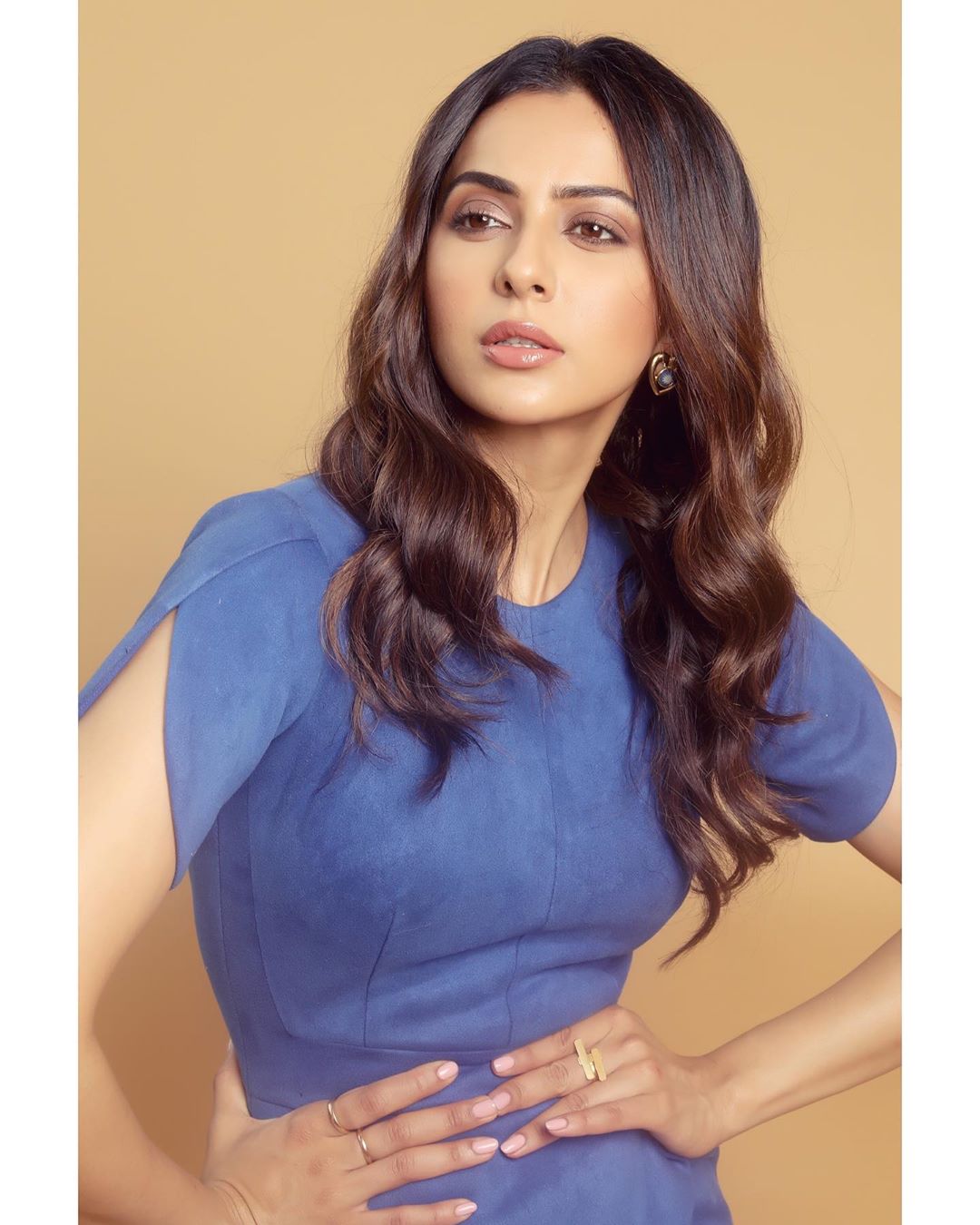 On the work front, Rakul will be making a cameo appearance as a courtesan Aarzoo in the action thriller film ‘Marjaavaan’, directed by Milap Zaveri.

The film stars Riteish Deshmukh, Siddharth Malhotra and Tara Sutaria in the lead roles and is planned for a release on 15 November.

It was recently announced that Rakul will be teaming up with Arjun Kapoor for a cross border family comedy film by Nikkhil Advani.