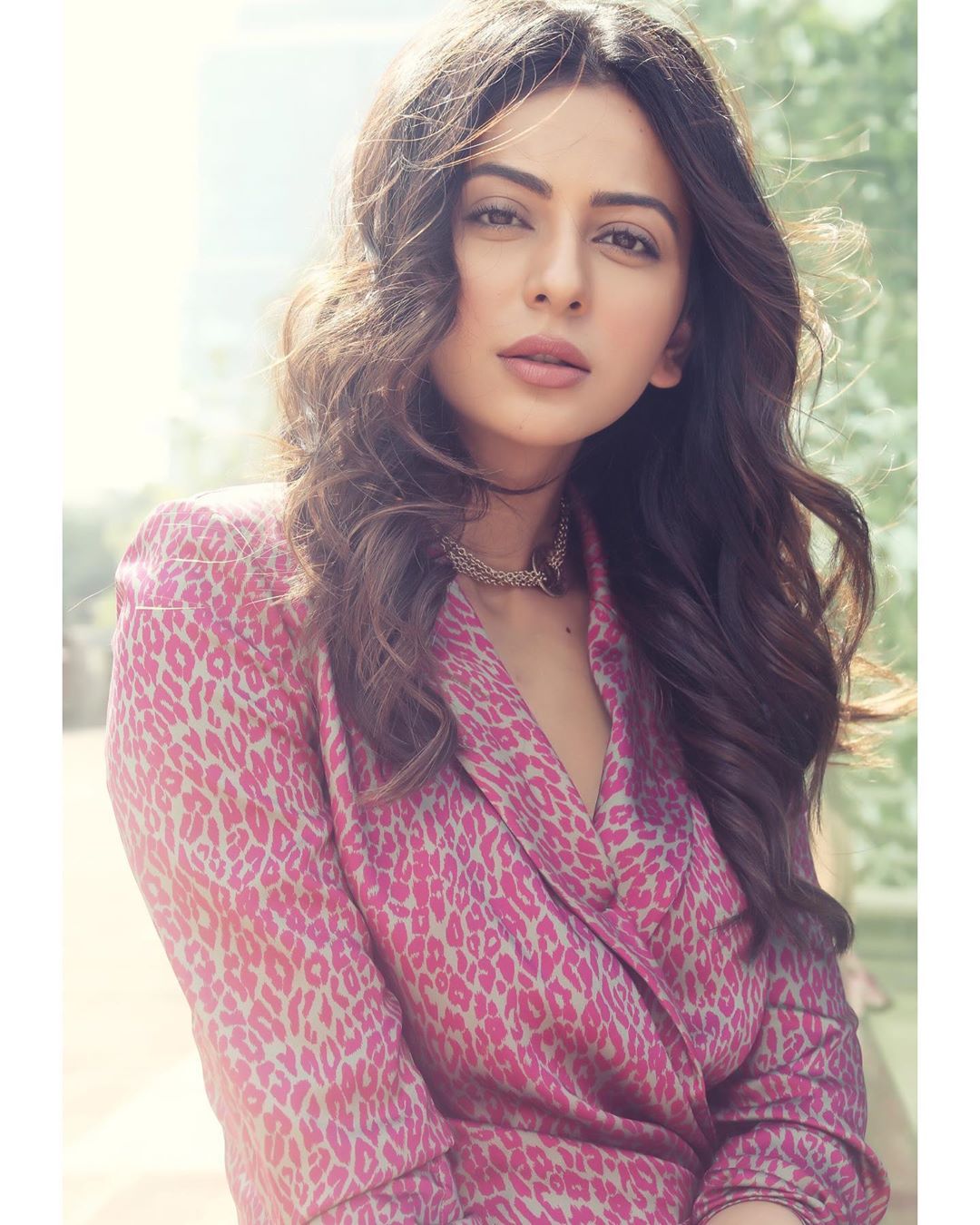 Actress Rakul Preet is currently basking in the commercial success of her last release, the action thriller ‘Marjaavaan’.

She recently shared some of her pictures on her Instagram profile and her fans cannot stop raving about it.

Dressed in a lovely pink stripped outfit styled by Tanya Ghavri and Nidhi Jeswani, the ‘Marjaavaan’ actress looks mesmerizing in these sun-kissed pictures as she poses gracefully.

The caption read: “Wind in our hair , sun in our faces and love in our hearts ❤️. For Interviews Outfit @paulekaofficiel
Neckpiece @chanelofficial

Wind in our hair , sun in our faces and love in our hearts ❤️. For Interviews Outfit @paulekaofficiel Neckpiece @chanelofficial Styling @tanghavri @nidhijeswani Photographer @shivangi.kulkarni 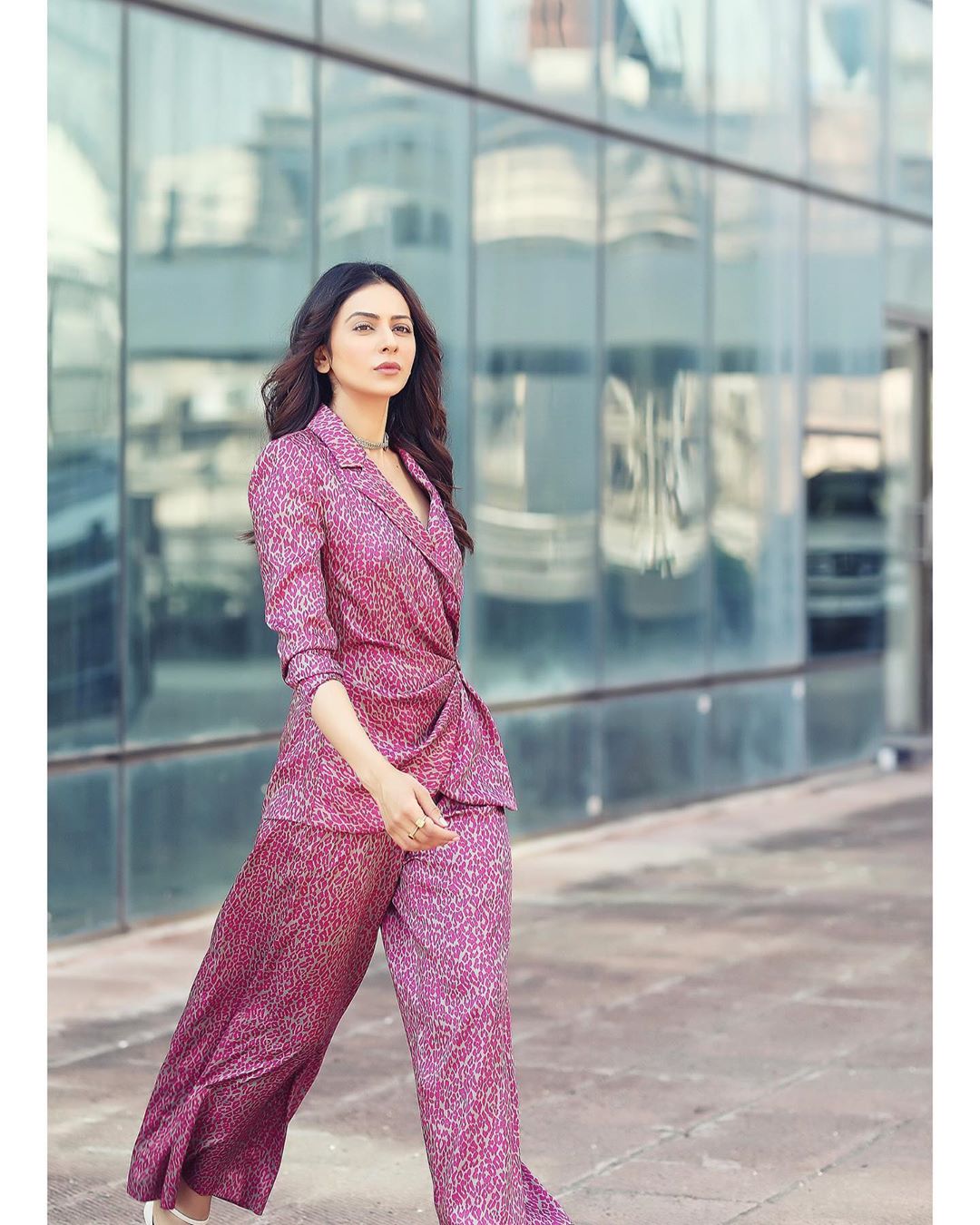 On the work front, Rakul was recently seen in a cameo appearance of courtesan Aarzoo in Milap Zaveri’s ‘Marjaavaan.’

The film stars Riteish Deshmukh, Siddharth Malhotra and Tara Sutaria in the lead role and met with negative critical response.

But it has proved to be a financial success with a collection of 24 crores at the box-office in its first weekend.

Produced by Nikkhil Advani and Bhushan Kumar, the film will be shot extensively in parts of Punjab and Los Angeles.