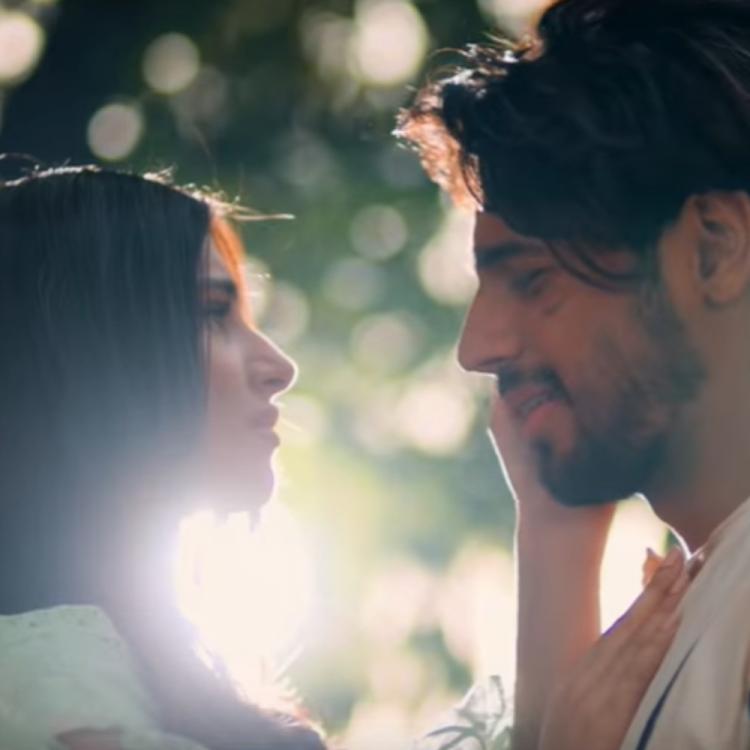 Marjaavaan is an action-drama film starring Siddharth Malhotra and Tara Sutaria. This film is set to hit the theatres on 15th November 2019. Bhushan Kumar, the producer of the film has described it as a “violent, dramatic love story”. Recently the makers of the film have revealed the posters and songs from the film. Where Tum Hi Aana hits the strings of our heart, Ek Toh Kum Zindagani, featuring Nora Fatehi became the item number of the year.

Today, one more track from the movie’s album got released, titled Thodi Jagah, a romantic song that portrays the chemistry of Siddharth Malhotra and Tara Sutaria as he feels her after she’s gone. The song shows the painful separation of the couple as Tara Sutaria dies and Siddharth Malhotra grieves over his love. The beautiful song is all about love and separation remembers the moments spent with Tara while he strives hard behind the bars.

This love anthem is voiced by Arijit Singh and music is given by Tanishk Bagchi and beautifully written by Rashmi Virag. In this film, Tara Sutaria plays a mute character and has learned the sign language for the film.

There were also many confusions regarding the movie’s release date. As per the reports, initially the release of Marjaavaan was fixed as 2nd October 2019, but the makers didn’t want to clash this film with high budge War.

Manoj Bajpayee: “Media doesn’t give a fair deal to newcomers who are outsiders”
Trailer of Sushant Singh Rajput and Jacqueline Fernandez starrer ‘Drive’ released, Check it out
Comment