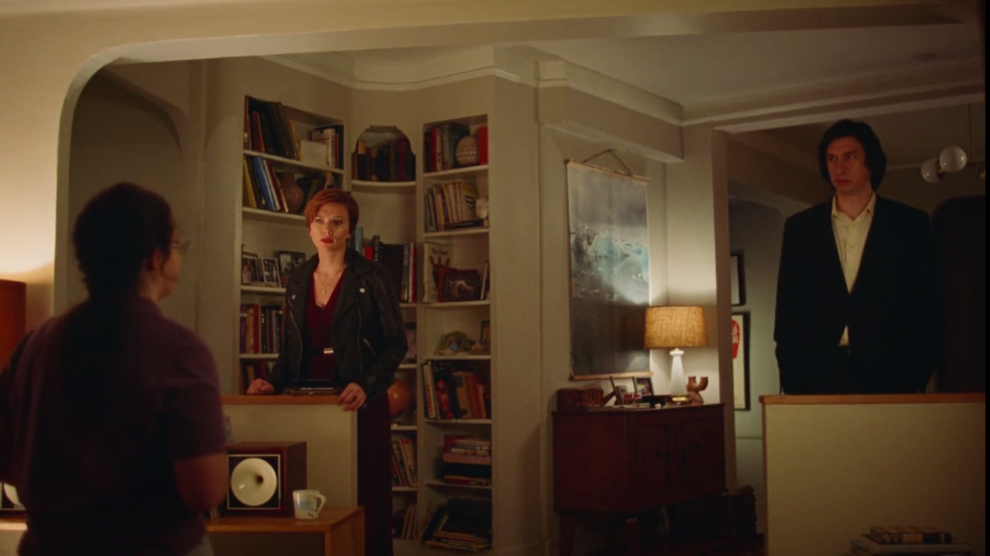 Noah Baumbach’s comedy drama film Marriage Story will now have its theatrical release in China, as reported by The Hollywood Reporter.

The film had a limited theatrical release in North America in around 160 screens on 6 November. After which, it was released by the online streaming platform Netflix, on 6 December.

But the streaming giant is blocked in China, so the makers have opted to release it in theaters by selling the rights to a local distributor named Road Pictures. They will be releasing the film shortly after the 92nd Academy Awards are finished, sometime in February.

China Film Group, which is a state-backed distributor, will be importing and releasing the title. Road Pictures will manage the marketing and arrangements in the country.

Marriage Story is written, co-produced and directed by Baumbach and stars Scarlett Johansson and Adam Driver as a couple going through a coast-to-coast divorce.

The film received critical acclaim with praise for its realism, performances and direction. It has received six nominations at the 77the Golden Globe Awards, including Best Picture.