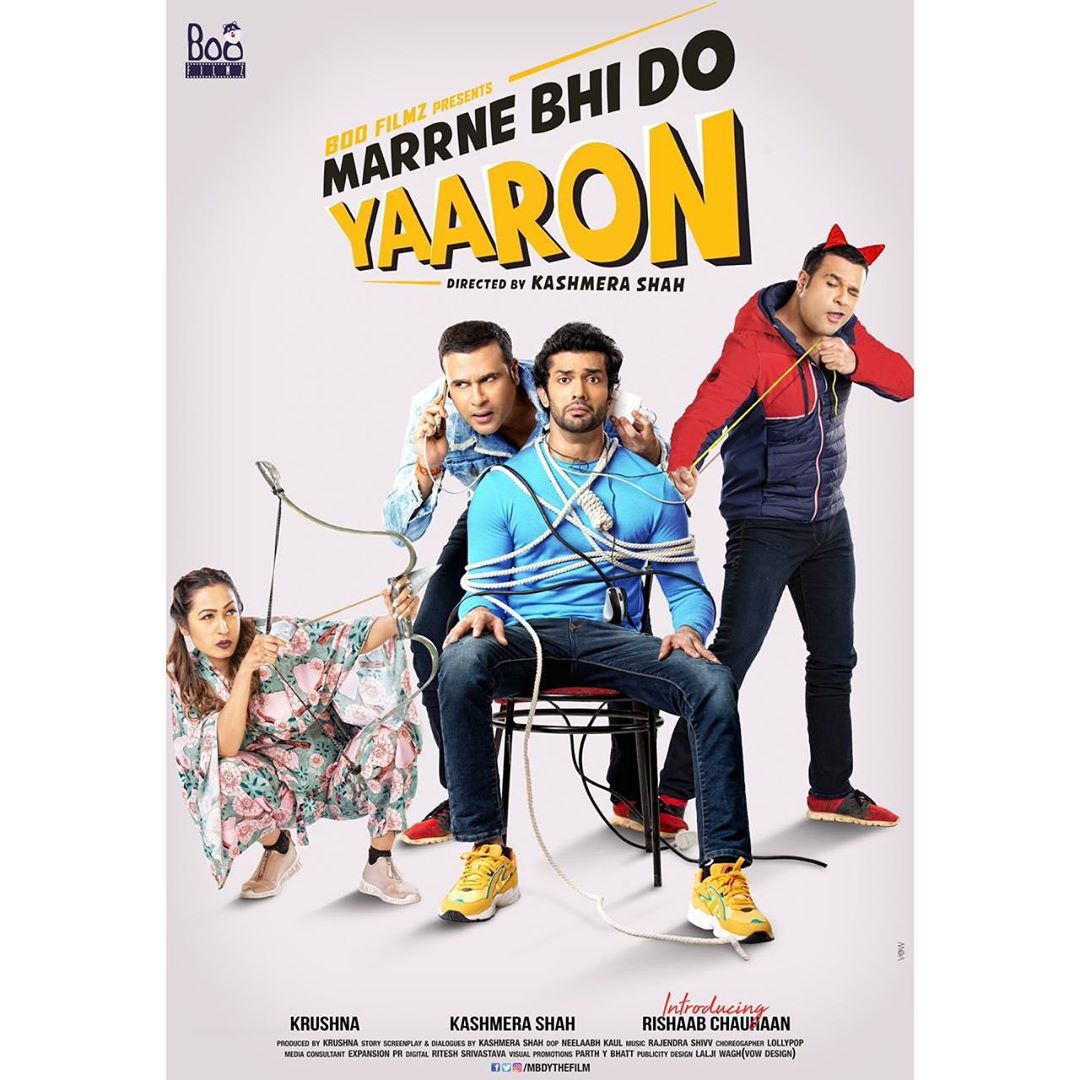 With less than a day to release, the makers of ‘Marrne Bhi Do Yaaron’ dropped another video with the audience. Fans witness a never seen camaraderie of Actor Krushna Abhishek and Rishaabh Chauhaan. The video shows both Krushna and Rishaab’s characters having a great time together until they realise they’re stuck in the middle of the ocean and have nowhere to go.

As per the trailer, Krushna plays time and Rishaab plays the character of a man who wants to kill himself. But, his plans are spoilt because of a stranger played by Kashmera Shah who offers to help him in exchange of money.

Directed by Kashmera and produced by Krushna, this film is a dark comedy which focuses on the issue of today’s generation giving up easily and choosing death over their valuable lives. With a strong and positive message. this movie is dated to release on November 15, 2019. 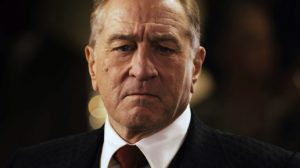 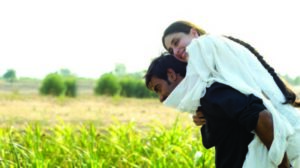