The #MeToo movement which started in Hollywood with American actress Alyssa Milano, gained momentum in India when actress Tanushree Dutta disclosed an incident during the shoot of her film ‘Horn OK Pleassss’. She accused ‘Welcome’ actor Nana Patekar of sexually harassing her on the sets during a shooting of a song.

Tanushree opened a can of worms and several women came out to share their #MeToo encounter on various social media platforms.

‘Jai Ho’ actress Daisy Shah was summoned by Mumbai Police to record her statement regarding Tanushree’s case. Daisy was present on the set of ‘Horn OK Pleassss’, when all this happened, as she was Ganesh Acharya’s assistant choreographer.

Bollywood’s bride-to-be Priyanka Chopra recently hosted an event ‘Social for good’, there she opened about this ongoing movement. Priyanka said, “We never had a conversation about it and now we have the ability to have a conversation. Anyone from around the corners can have a conversation on this topic. We can educate the next generation and the people around us. It is up to us as people to keep the debate alive.”

Many famous people, not only from Bollywood but many other fields as well, were named and shamed in the process. Bollywood celebs, like, Vikas Bahl, Anu Malik, Alok Nath and Sajid Khan are few among many accused of sexual harassment. 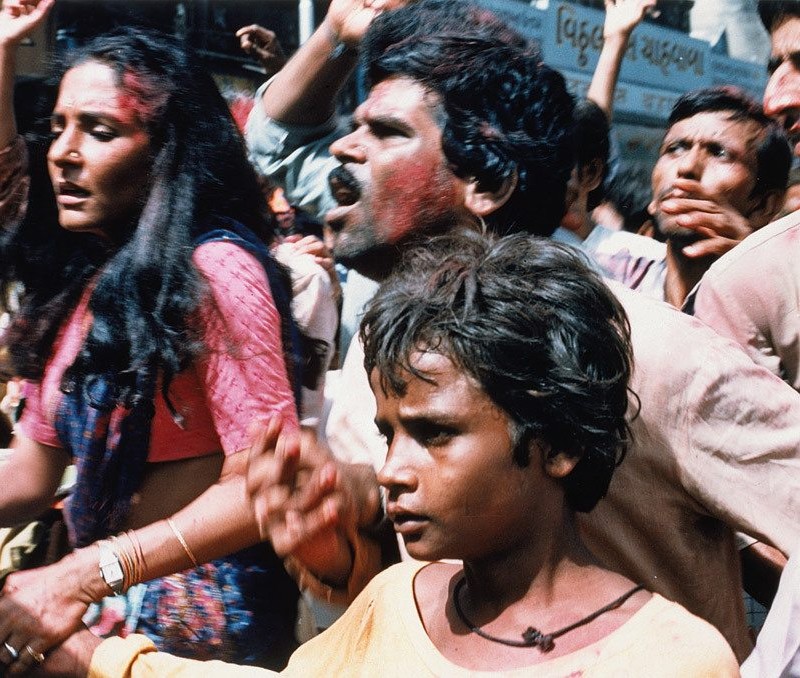