‘Milan Talkies’ starring Ali Fazal and Kannada actress Shraddha Srinath released on Friday this week and the highly anticipated movie did not live upto the expectations of good movies fans.

The film only managed to earn about ₹15 lakhs at the box office on its first day. However, the film’s fate can only be decided after its first week.

Shraddha Srinath made her Bollywood debut with this film. The film was earlier scheduled to release on January 18, 2019. 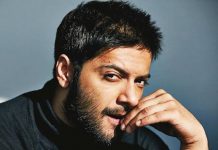 Ali Fazal on a roll; gets casted in lead for official film adaptation of best-selling novel – Codename: Johnny Walker 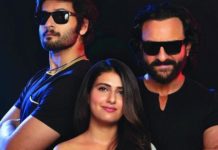 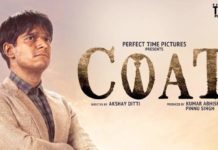