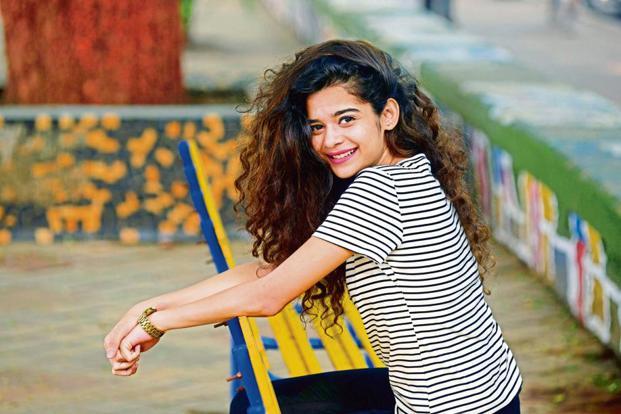 Actress Mithila Palkar is one of those few people who have made a successful foray into films from the internet.

She recently shared a cool picture of herself on her Instagram profile, where she is accompanied by famous YouTuber Prajakta Koli, aka MostlySane.

Both Mithila and Prajakta are seen in a rough badass look with black shades and sport shoes.

On the work front, Mithila will be next seen in the third season of the web series ‘Little Things’, where she will reprise the character of Kavya Kulkarni.

The series will premiere on 9 November on Netflix and the makers had recently released in trailer, which is #11 on YouTube’s trending list.

Earlier this year, Mithila acted in the Netflix comedy drama film ‘Chopsticks’, where she played an under confident girl.

The film was directed by Sachin Yardi and co-starred Abhay Deol. It met with mixed critical reception.

Mithila had made her film debut in 2015 playing the role of Imran Khan’s sister in Nikhil Advani’s romantic comedy ‘Katti Batti.’

She later starred in the series ‘Little Things’, which proved to be a breakthrough for her and she subsequently debut in the Marathi film ‘Muramba.’