Actress Mithila Palkar has made a name for herself in the industry in a very short period of time.

She recently shared some of her pictures on her Instagram profile taken for the Elle Beauty Awards 2019.

The ‘Karwaan’ actress looks gorgeous in a purple outfit as she poses for the camera. 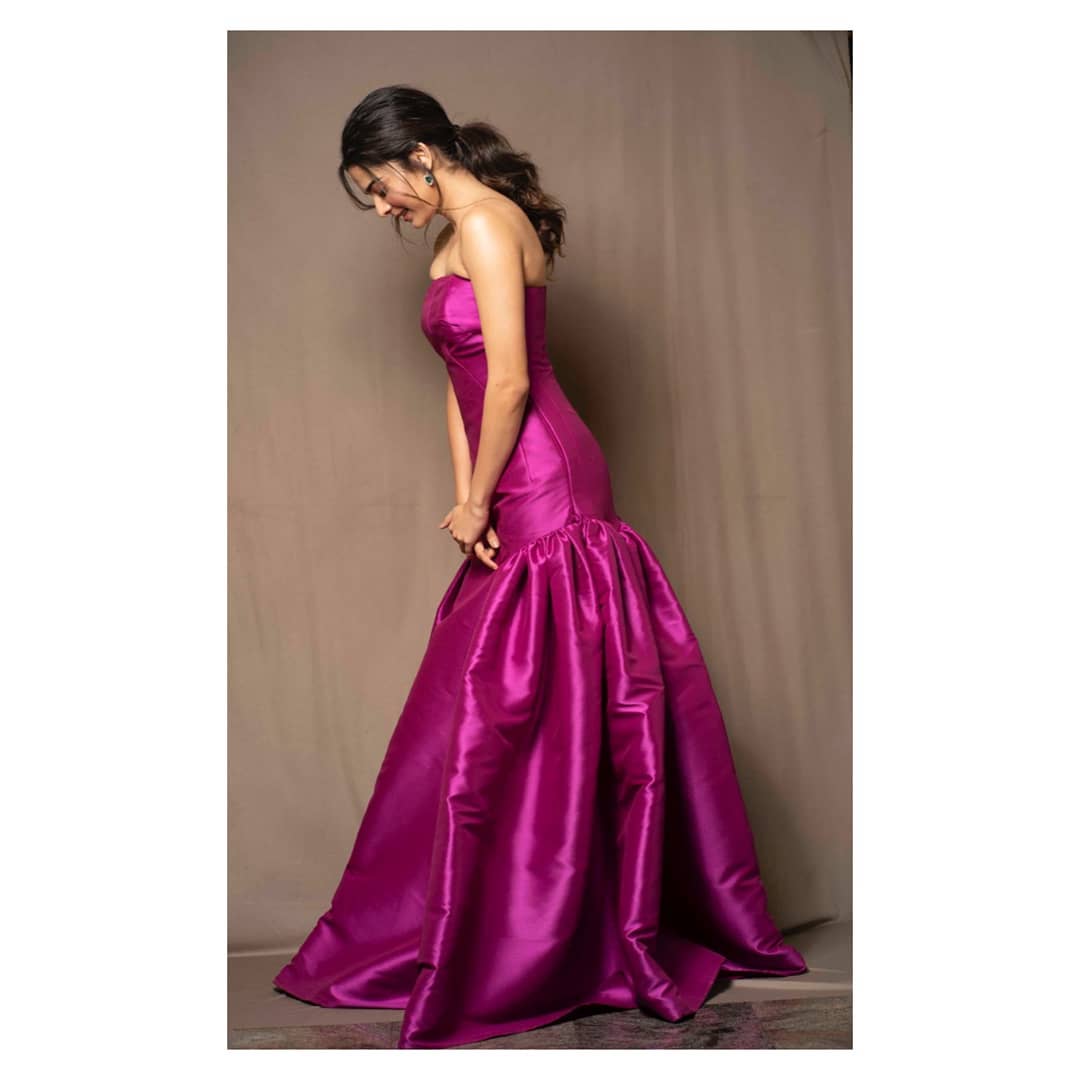 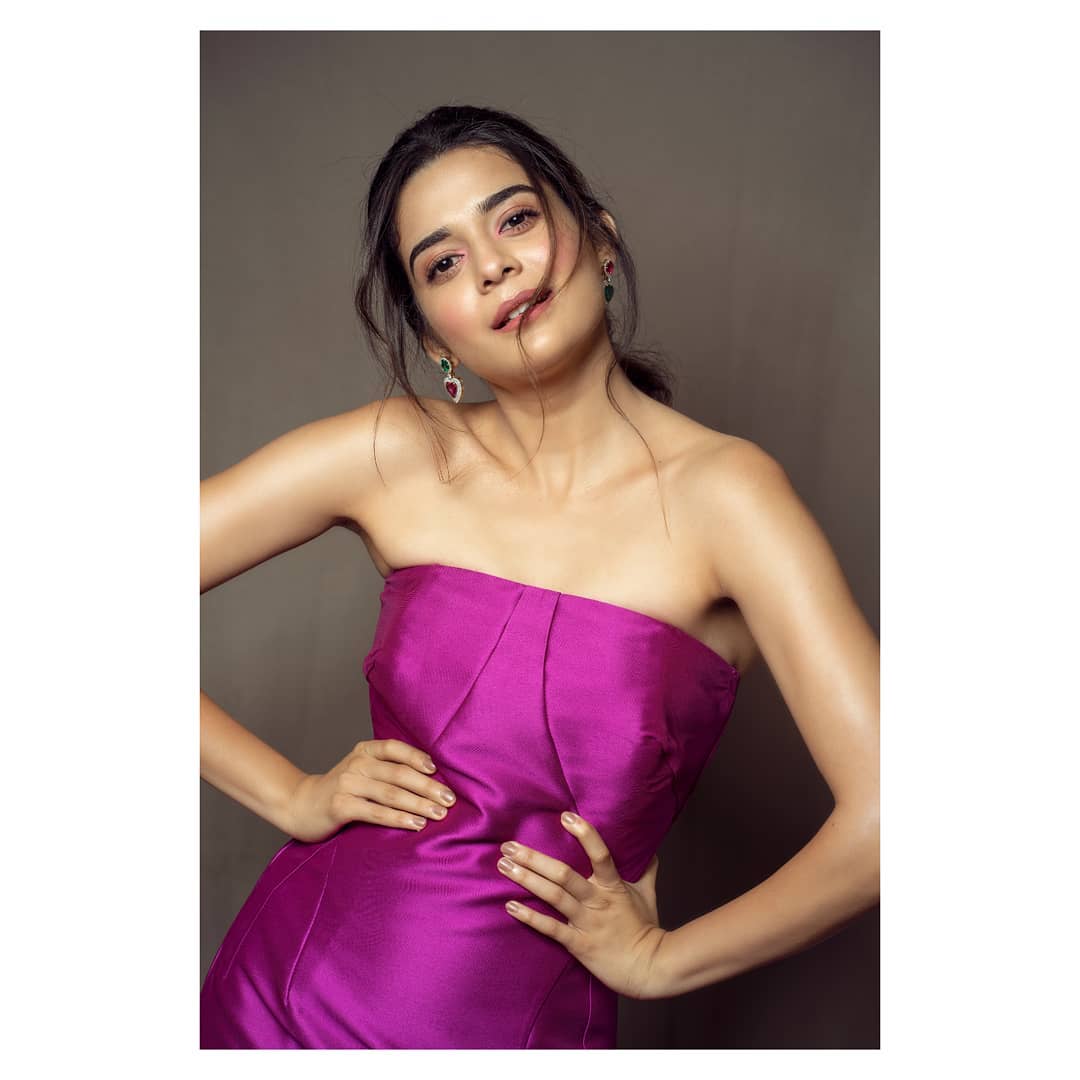 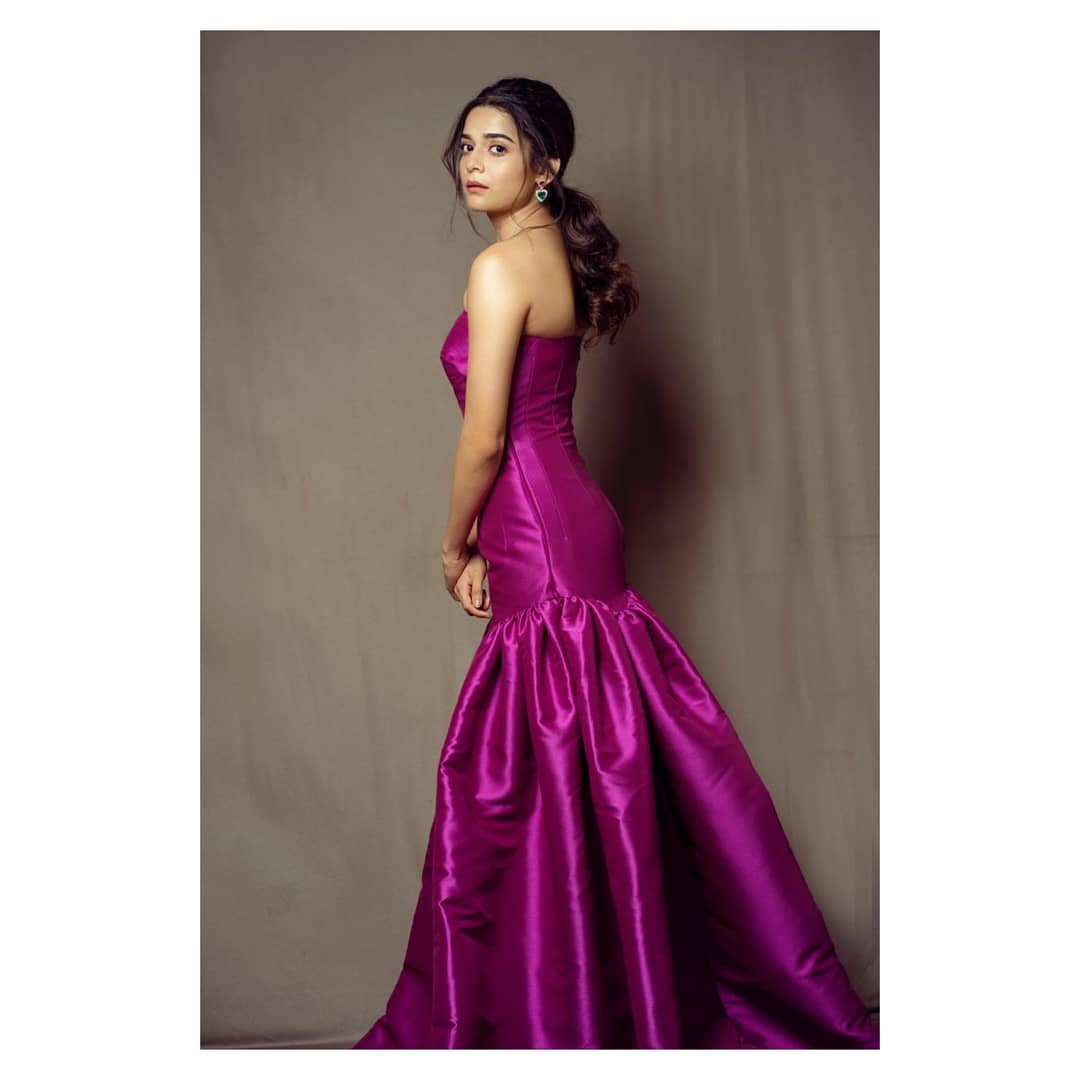 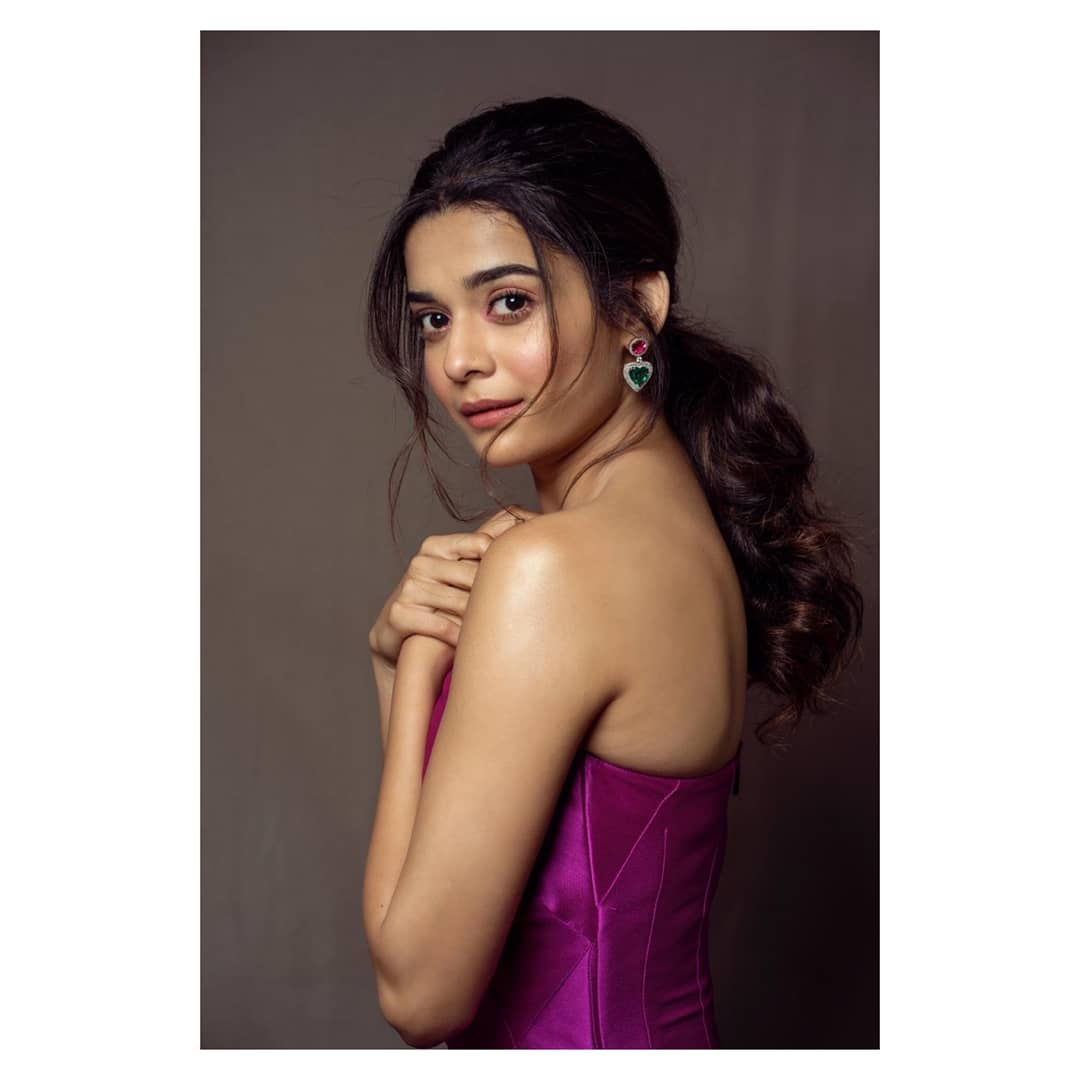 On the work front, Mithila was recently seen in the Netflix Original film ‘Chopsticks’, directed by Sachin Yardi and co-starring Abhay Deol.

Last year, she appeared along side Irrfan Khan and Dulquer Salmaan in the road film ‘Karwaan’. Her role received positive response from the critics.

Mithila made her acting debut in 2015 with a brief role in Nikhil Advani’s ‘Katti Batti’, co-starring Kangana Ranaut and Imran Khan.

She then appeared Bindass’s web series ‘Girl in the City’ and made her breakthrough with the comedy drama series ‘Little Things’.

The series gained popularity and was brought by Netflix. She reprised her role of Kavya Kulkarni in its second season.

She also did another web series titled ‘Official Chukyagiri’ for Arre, where she played the role of Mili.

Mithila made her Marathi film debut in 2017 with ‘Muramba’, directed by Varun Narvekar and co-starring Amey Wagh.