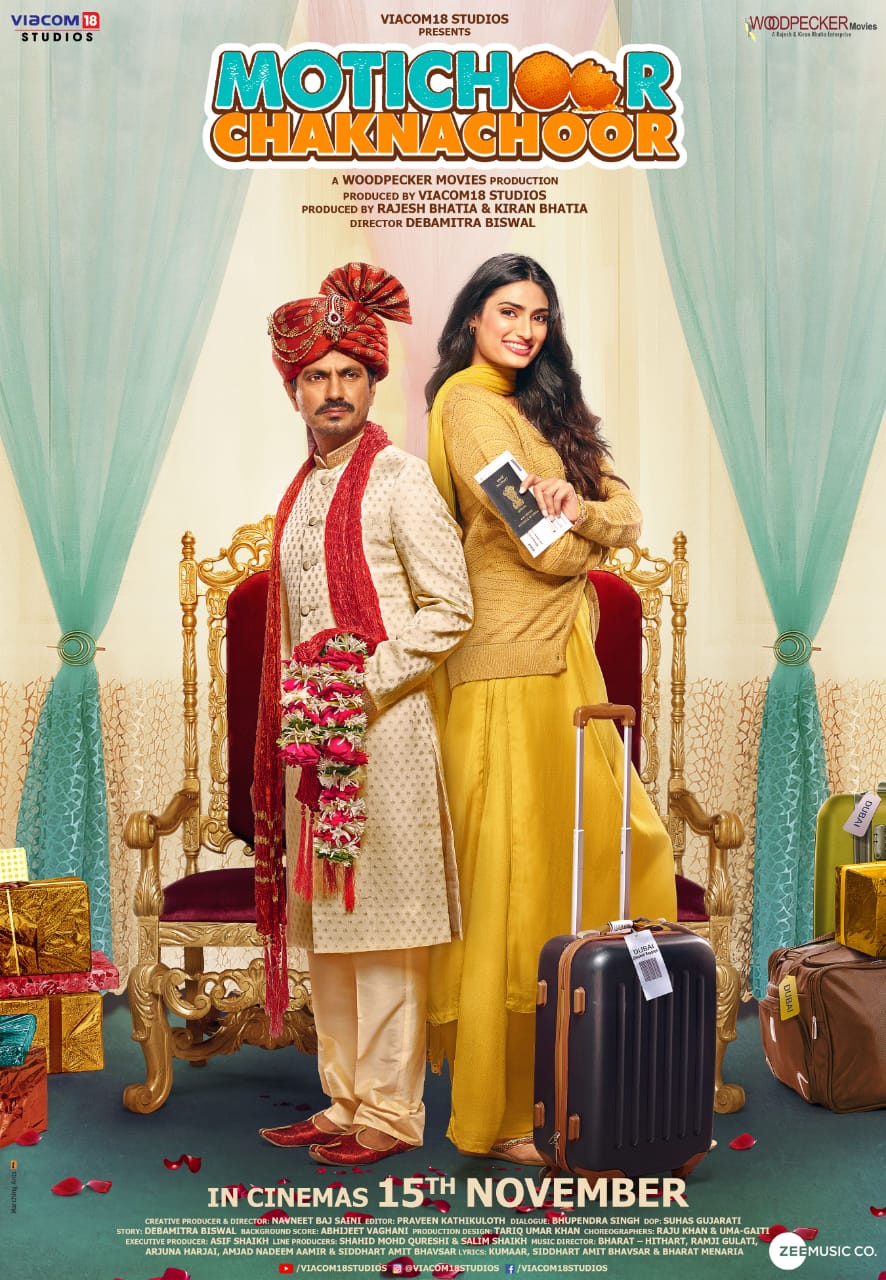 Nawazuddin Siddiqui and Athiya Shetty starrer Motichoor Chaknachoor has fared poorly at the box office on its first day. The film opened to disappointing numbers on Friday while Hollywood flicks Ford And Ferrari and Charlies Angels registered better figures.

According to a report on Box Office India, the film managed to collect only Rs 30 lakh on its opening day. On the other hand, the Hollywood release Ford And Ferrari collected around 75-80 lakh. The other Hollywood release Charlies Angels was poor with around 50-55 lakh on day one but still better than Motichoor Chaknachoor.

The film is a romantic comedy therefore should attract the audience and has even got decent reviews. But the primary reason for poor business seems to be the lack of awareness. The audience does not know that such a film exists and whoever knows is not aware that it has already released on 15th November.

But it was Marjaavaan that dominated the box office. The film that stars Sidharth Malhotra, Riteish Deshmukh, Tara Sutaria, and Rakul Preet Singh opened to good numbers and collected around Rs 7 crore on its first day. 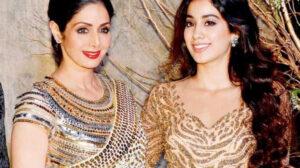 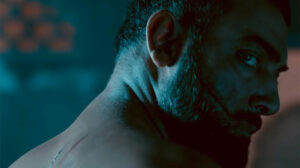 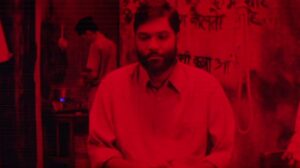