Actress Mouni Roy has been making a smooth transition into films after having a successful career in the television.

She recently shared the new song “Valam” on her Instagram handle, from her upcoming comedy film ‘Made In China.’

The song “Valam” is a romantic track and shows the love between the characters of Rajkummar Rao and Mouni Roy who are husband and wife.

‘Made In China’ is directed by Mikhil Musale and follows the journey of a Gujarati businessman from failure to becoming a successful entrepreneur.

Co-starring Sumeet Vyas, Boman Irani and Amyra Dastur, the film is slated to release on 25 October, 2019.

Mouni was last seen in the action thriller film ‘Romeo Akbar Walter’, where she essayed the role of a spy.

She is also filming for Ayan Mukherji’s superhero film ‘Brahmastra, with Amitabh Bachchan, Ranbir Kapoor and Alia Bhatt. Mouni has also signed up to star in Subhash Kapoor’s biographical film ‘Mogul’, based on the life of late music baron Gulshan Kumar. 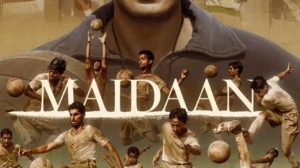 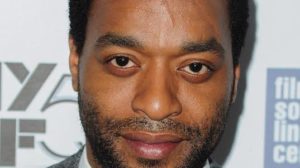 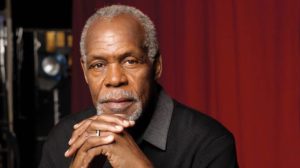