MS Dhoni retired from international cricket this year in August, bringing an end to an illustrious career. Dhoni is already an established businessman, but in 2019, he forayed into the entertainment business for the first time. The docu-series, Roar of The Lion, which director, Kabir Khan made, was his first produced content.

Produced under his newfound company, Dhoni Entertainment, it explored the come back of the IPL franchise, Chennai Super Kings. How the team came back after a two-year ban for spot-fixing under Dhoni, was the main focus of the docu-series.

While it’s been a year to Roar Of The Lion, no new film or series was under development in Dhoni Entertainment. Now though, Dhoni is set to make a mythological sci-fi series.

It will be an adaptation of an unpublished book, written by a debutant author. Wife of Dhoni and managing director of the production company, Sakshi Dhoni spoke about the series and said :

“The book is a mythological sci-fi that explores the journey of a mysterious Aghori who has been captured at a high-tech facility. The secrets revealed by this Aghori could alter the myths of the ancient, beliefs of the existing and course of the forthcoming. ”

“We would like to ensure that we execute all the aspects of this universe and bring out every character and story to the screen, with as much precision as possible. Web-series fit our purpose better than adapting it into a feature film.”

Currently, the team is busy deciding the cast and location for the shoot.

We are looking forward to what our captain cool, will produce for his fans. Till then, keep reading The Indian Wire for more entertainment news. 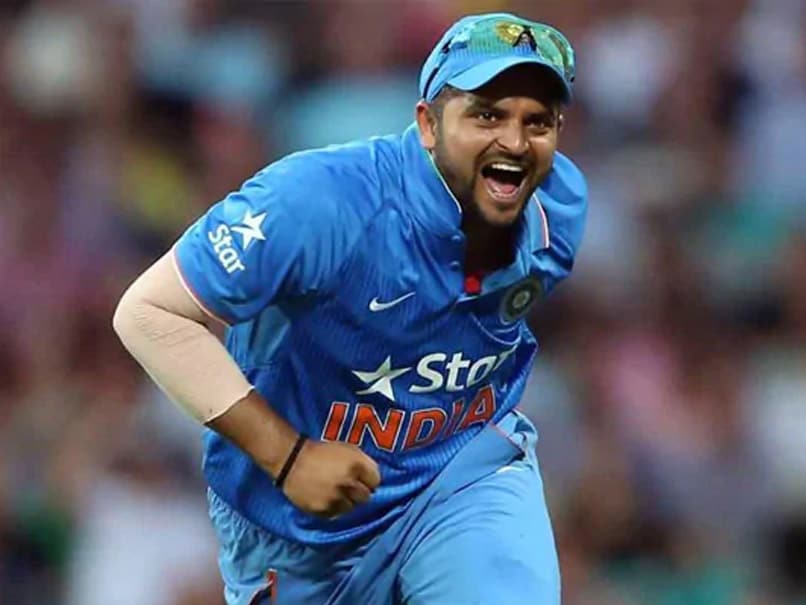 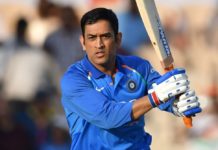