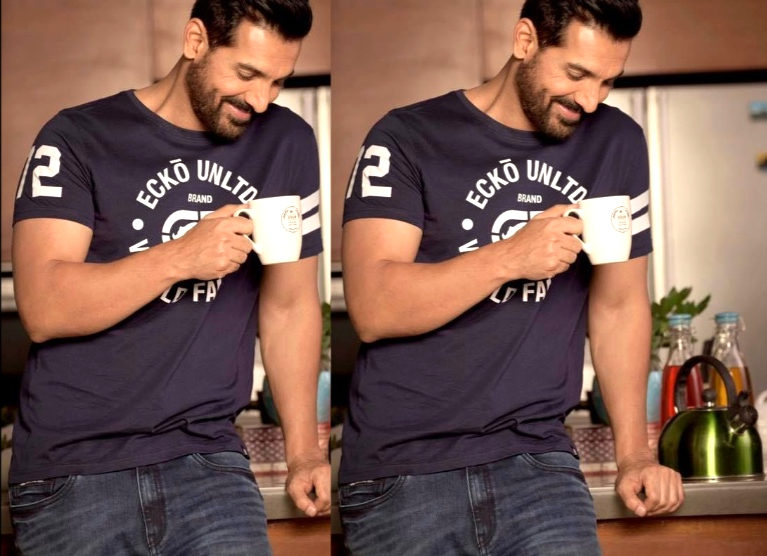 Bollywood actor John Abraham has gotten injured during the shoot of his upcoming film Mumbai Saga and has been advised eight weeks rest, according to a report in Mumbai Mirror. The report quotes film’s director Sanjay Gupta as saying, “John tore an arm ligament and has been advised eight weeks rest. He didn’t tell us about the injury and dived into an action sequence, in the process, aggravating it.”

He further added, “The last two-week shoot has a lot of stunts so, we will resume after he’s completely recovered, sometime next month.” The director has roped in National Award-winning stunt choreographers Anbumani and Arivumani (together known as ‘Anbariv’) to choreograph the stunt sequences in the film. The duo, who has directed action scenes in a number of South Indian films such as Madras, Kabali, Singam 3 and others, won the National Film Award for Best Stunt Choreographer in 2019 for their work in 2018 Kannada film K.G.F: Chapter 1.

Produced by Bhushan Kumar, Krishan Kumar, Anuradha Gupta and Sangeeta Ahir, the film is scheduled to be released on 19 June 2020.