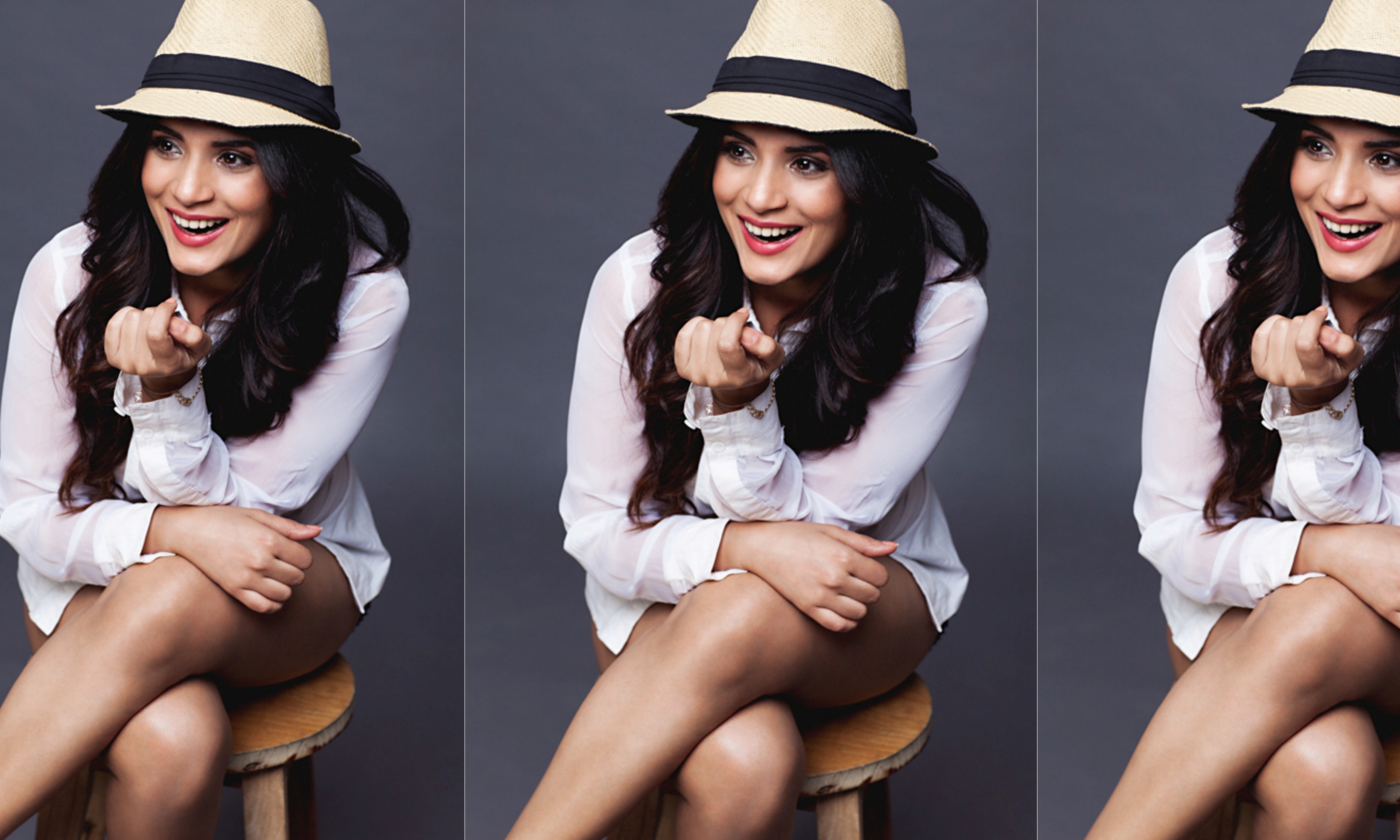 Richa Chadha is an Indian actress who works in Hindi films. She started her career with a bit role in the comedy film “Oye Lucky! Lucky Oye!,” she worked as a supporting actress in several films. Her major breakthrough was a supporting role in the film “Gangs of Wasseypur,” where her role as the bellicose and extremely foul-tongued wife of a gangster earned her a Filmfare award and her sole foray into mainstream cinema has been as a supporting character in “Goliyon Ki Rasleela Ram-Leela”.

Many people find the very fine actress Richa Chadha extremely attractive due to both her persona and her impeccable intelligence.The actress who never shied away from expressing her opinion has always been adored and admired for her choices and her expressive self. It’s very common for people to have a crush on famous personalities across various fields. But it gets more interesting when a famous person has a crush on the other and is more than okay to express it.

Bollywood rapper and singer Raftaar Tweeted on Richa’s tweet that addressed men to be a true gentleman.

While, Richa Chadha will be soon be seen in the web series “Inside Edge” which will revolve around the game behind the game, which involves sex, scandal, greed and glamour sans cricket. The series will reveal the darkness behind the illuminating surroundings and you will be shocked to know how the results of games are decided even before the real game is being played on the field and you just get to see what the people behind the game want you to see.

Have something to say related to this article..? Feel free to comment in the given box below..