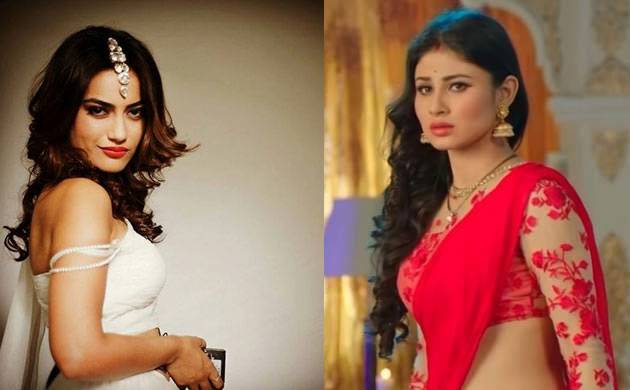 After two successful seasons on television, Naagin franchise is coming back with another season, only this time it won’t be your favourite Mouni Roy who will be the face of the show. In season 3, the lead actress of the last two seasons will be replaced by Surbhi Jyoti.

A day ago the trailer of the show was shared by the official Instagram handle of the show, making a lot of buzz owing to the huge popularity of the serial. In the video a woman in white is being dragged and is dropped outside a Shiva temple. Later a number of serpents are shown crawling around her body while the trailer ends with the woman’s bloodshot eye opening wide at the camera. The video was shared with the caption, “Gear up for another exciting season of the biggest blockbuster, #Naagin3! Coming soon only on Colors.”

Gear up for another exciting season of the biggest blockbuster, #Naagin3! Coming soon only on Colors.

Another popular actress from the show, Adaa Khan, will also not return in the coming season. Instead, it’s Anita Hassanandani who will replace her. While Surbhi Jyoti is known for playing Zoya in Qubool Hai, Anita has marked her presence in a number of hit serials including the famous Yeh Hai Mohabbatein. She is also known for playing Anjali in the hit serial Kkavyanjali. 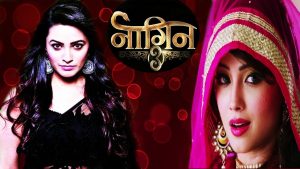 The show is reported to go on air in March while the past lead actress of the show, Mouni Roy, is all set to make her Bollywood debut alongside Akshay Kumar in Reema Kagti’s Gold.

Akshay Kumar: I don’t want the media to label me or trap me with an image
Why did Amitabh Bachchan send a job application to Katrina and Deepika?