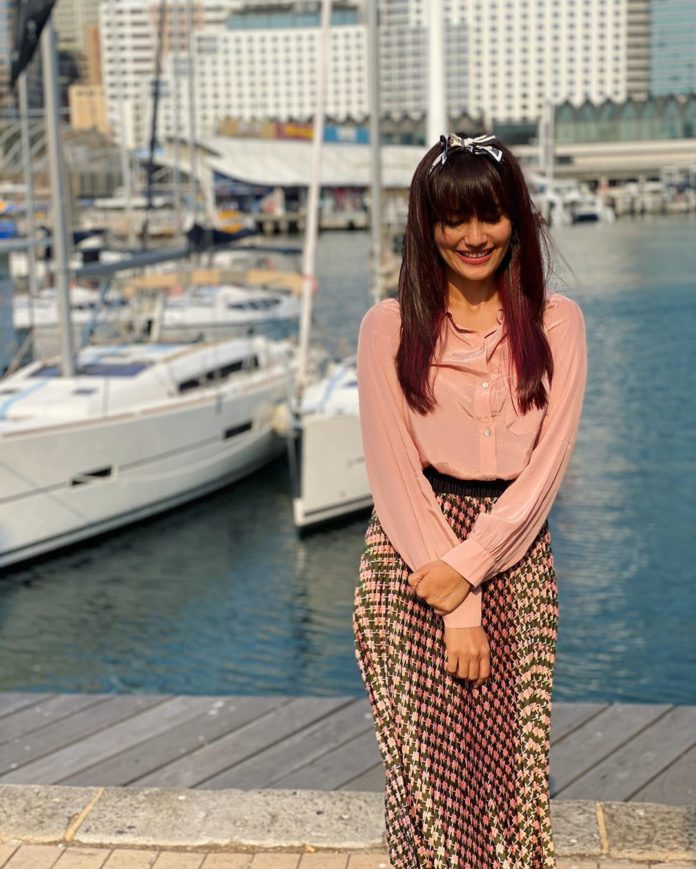 Actress Surbhi Jyoti has been very active on social media where she keeps her fans updated with her latest pictures.

She recently some of her vacation pictures on her Instagram profile from Sydney, giving out major travel goals to her fans.

The ‘Naagin 3’ actress simply looks amazing in these pictures as she poses with charm in a foreign land. 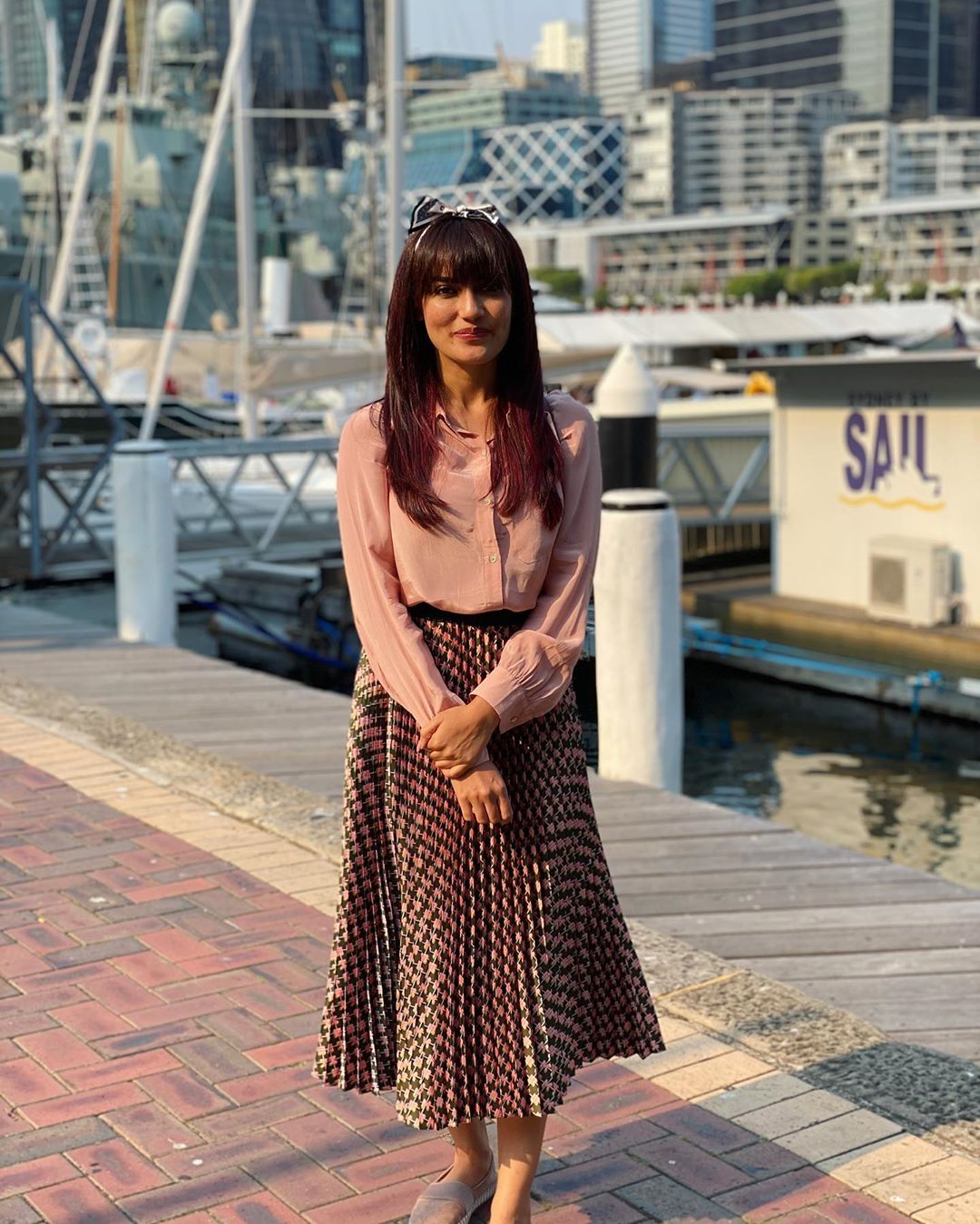 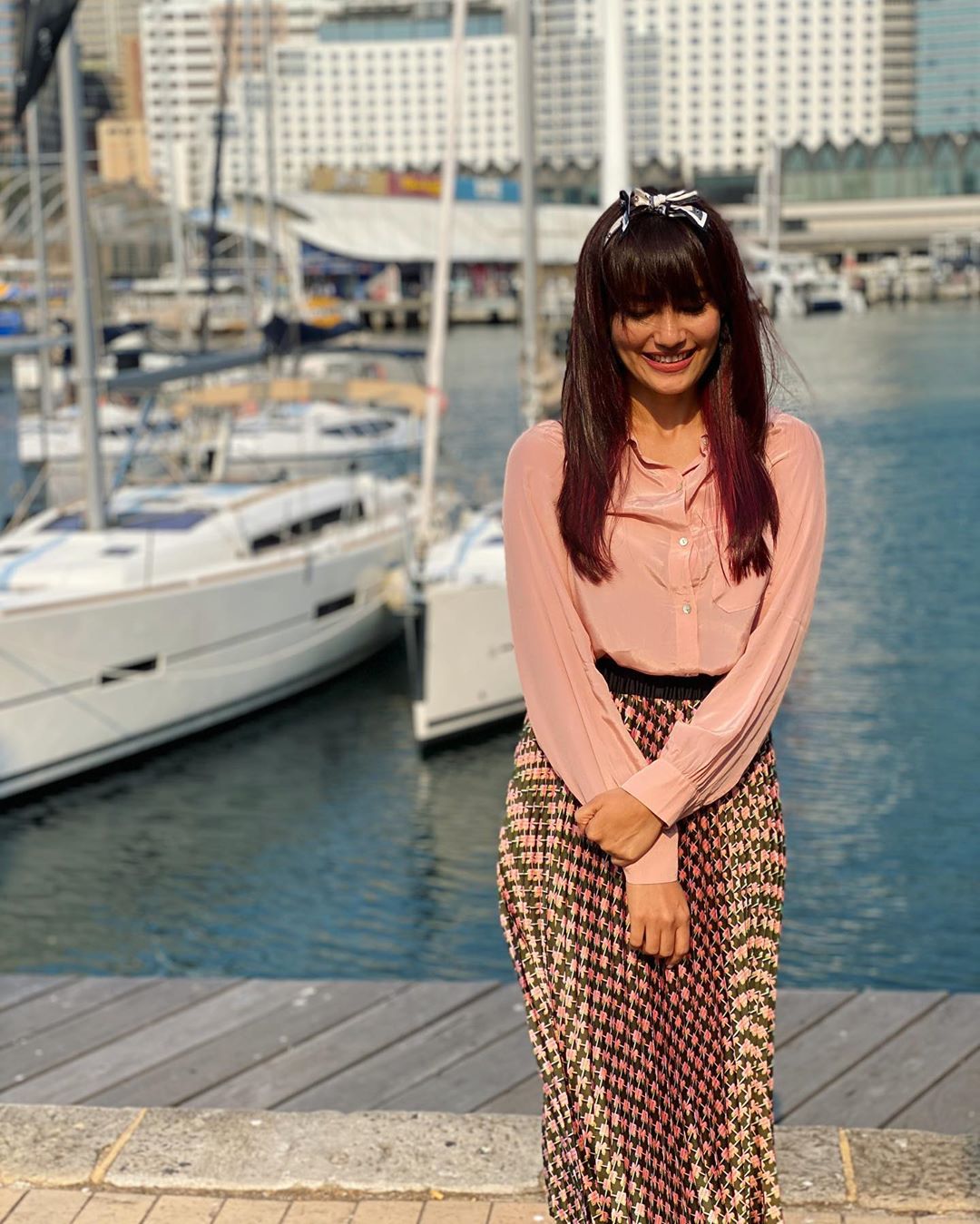 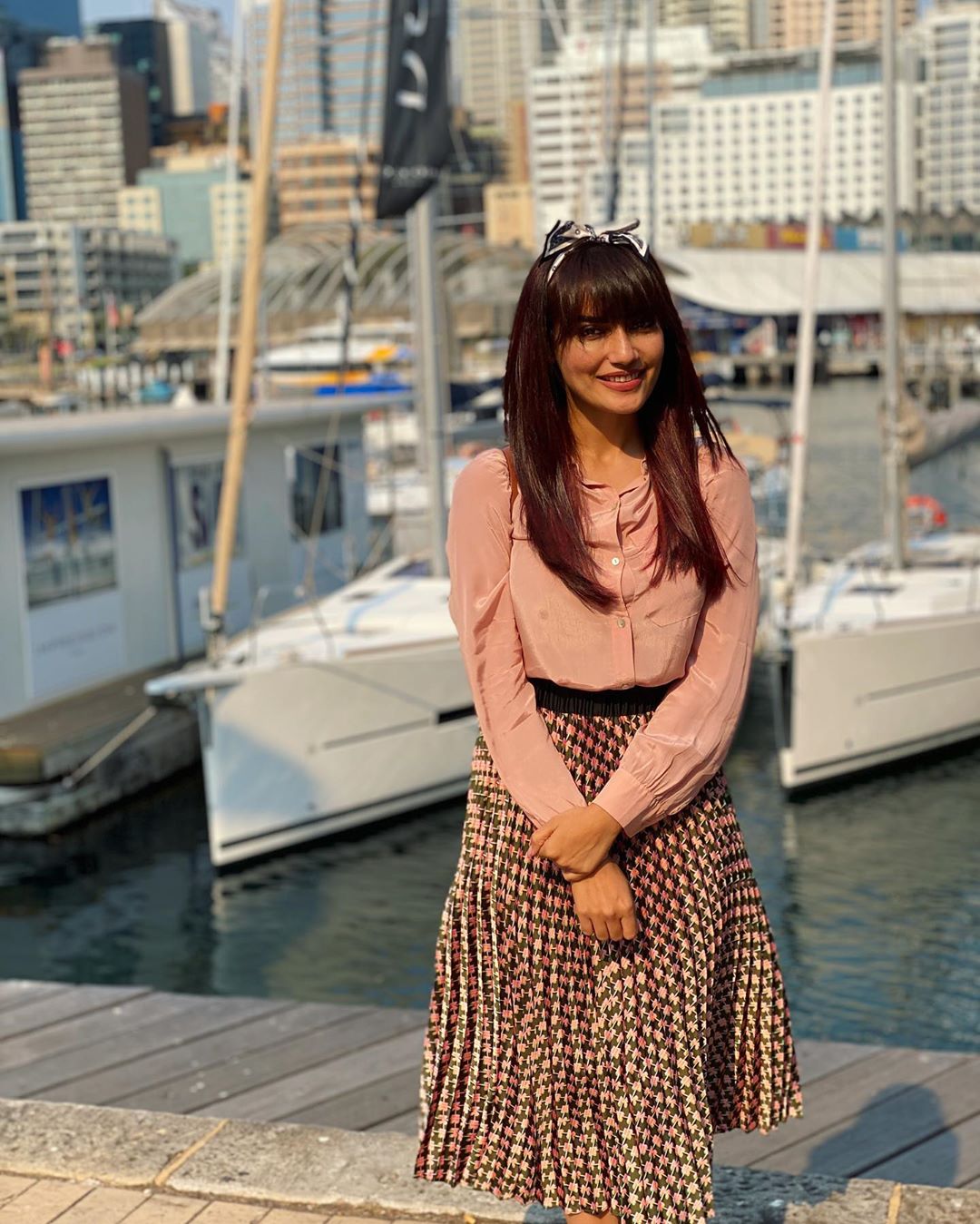 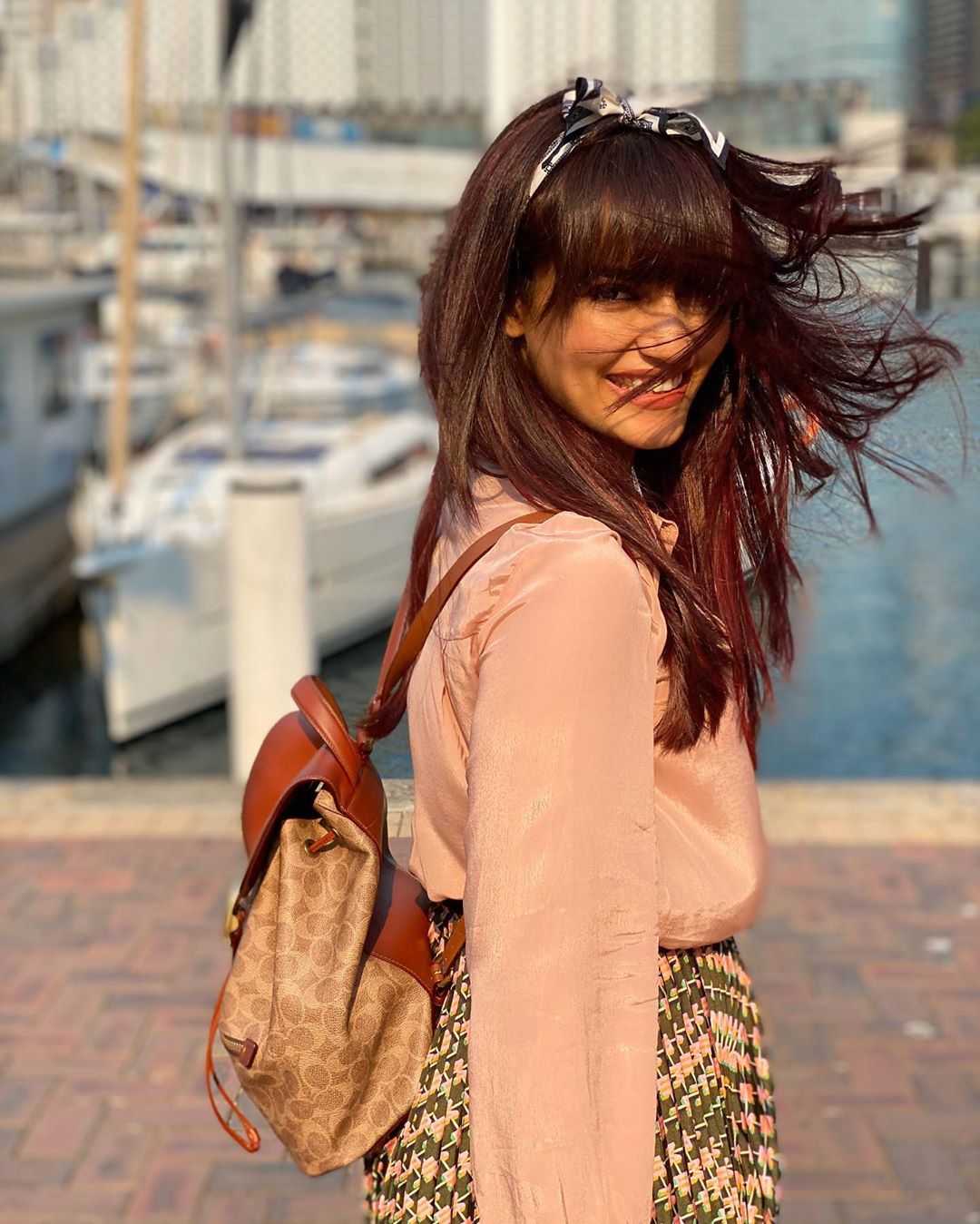 On the work front, Surbhi is known for her role in the hit fantasy serial ‘Naagin 3’, where she played the lead role.

She had recently made guest appearances in shows like ‘Khatra Khatra Khatra’, ‘Dance Deewane 2’ and ‘MTV Ace of Space 2.’

Surbhi had started her acting career in 2010 with the Punjabi serial ‘Ik Kudi Punjab Di’ and later acted in ‘Raula Pai Gaya’ and ‘Munde Patiala De.’

Her breakthrough role proved to be in ‘Qubool Hai’ which earned her the Indian Television Academy Award for GR8! Performer Of The Year (Female) and Gold Award for Best Debut Female.

She has recently signed her debut Bollywood film which will be produced by PEN Movies and co-star Jassie Gill. 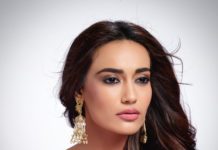 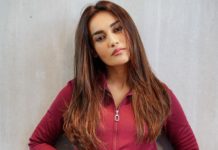 Naagin actress Surbhi Jyoti looks like a sight to behold in a traditional avatar, check out