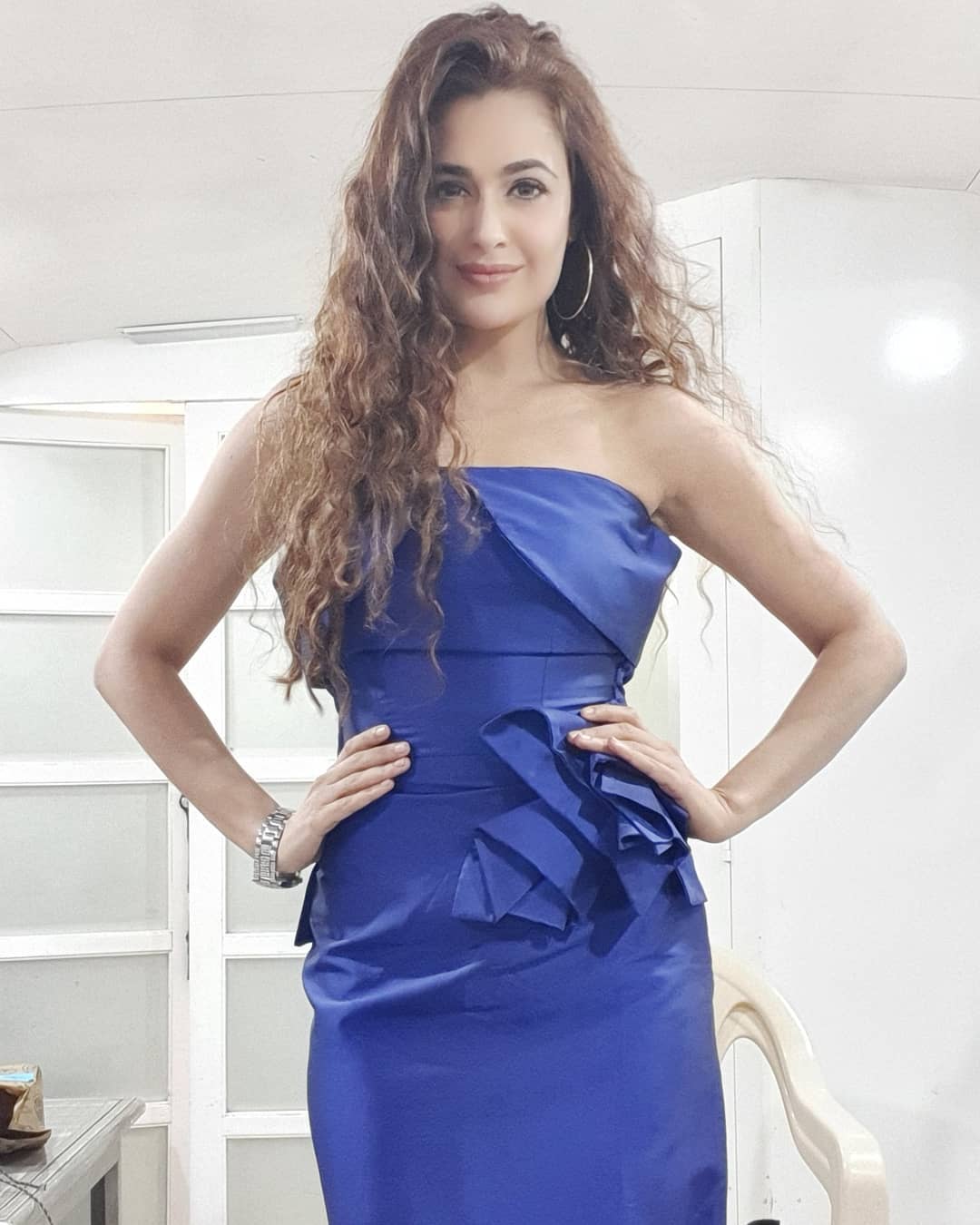 Yuvika Chaudhary has been, along with her husband Prince Narula, one of the most popular contestants on the celebrity dance reality show ‘Nach Baliye 9.’

If the various reports circulating on the internet to be believed, Yuvika and Prince have emerged as the winners of the show.

Yuvika recently shared some of her pictures on her Instagram handle as a story, where she gives strong fashion goals.

Dressed in a lovely black and red attire, the actress-dancer looks absolutely breath taking as she poses for the camera. 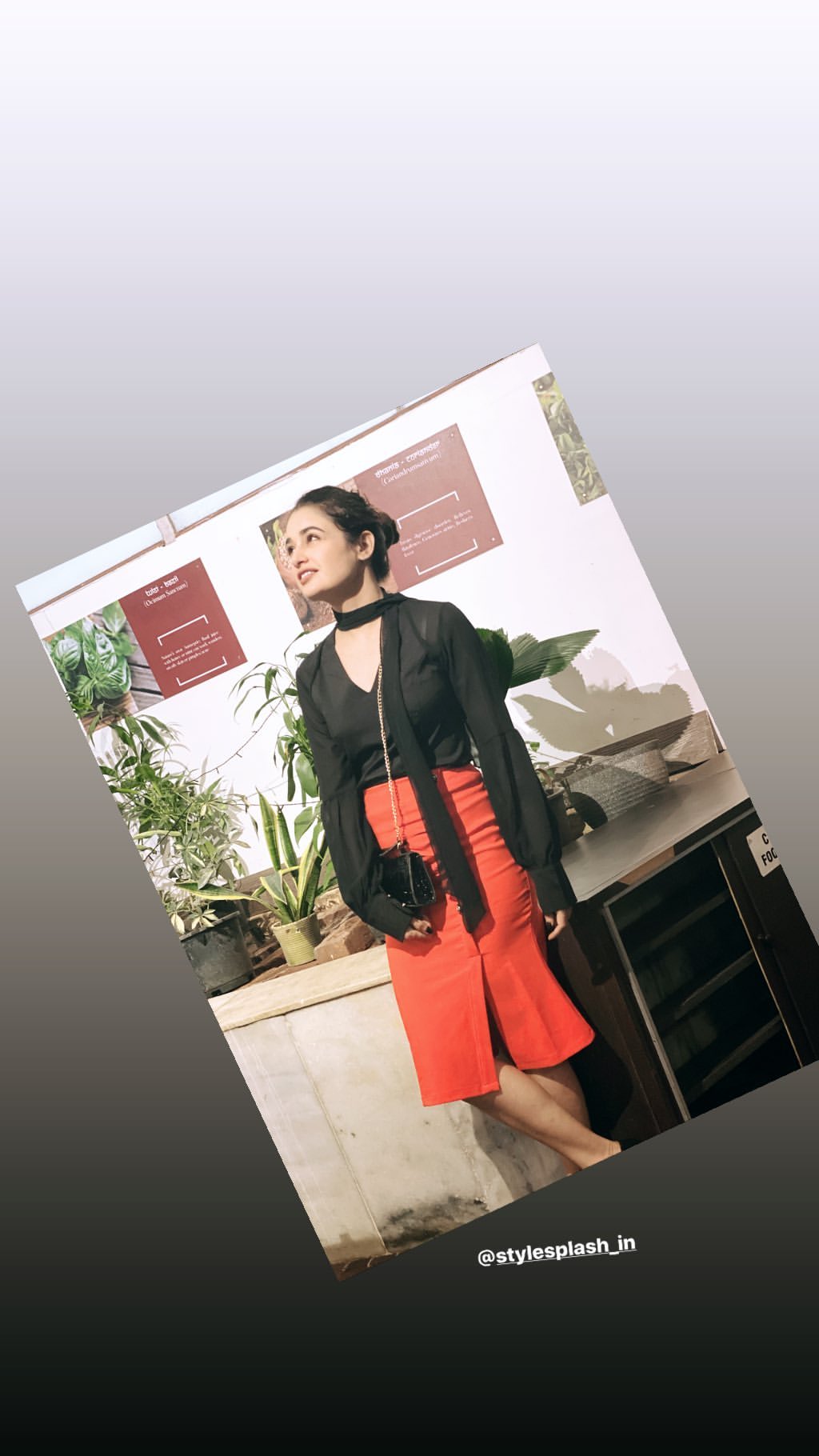 Yuvika was recently seen in the music video “Goldy Golden” with Star Boy LOC and Prince which became popular and has 1.9 million views on YouTube.

She had also guest starred in the cooking show ‘Kitchen Champion 5’ and the ‘MTV Ace of Space 2.’

She met her husband Prince on the reality show ‘Bigg Boss 9’ where she was evicted and Prince won the show. They later dated each other and got married on October last year.