Naga Chaitanya Akkineni is a well known movie actor who is known for his work in Telugu cinema. In his career of more than a decade, Naga has starred in close to two dozen films. He was most recently seen in the film Majili.

In addition to his flawless acting, Naga is known for raising social issues frequently. In latest updates, Naga Chaitanya has joined the movement to address water issue called ‘Cauvery Calling’.

Naga had recently stated, “Let’s do our bit ..India is reeling under the most alarming water crisis in its history.25% of India is turning into a desert. #AllitTakesIs42 to prevent this. Pls join me &
@Samanthaprabhu2
by donating trees at http://Samantha.CauveryCalling.org & ensure a nourishing future #CauveryCalling”

The project is headed by Sadhguru. He thanked Naga Chaitanya saying, “Dear
@chay_akkineni
, we have problems but we also have a beating heart. Glad that you heard the call of Mother Cauvery. Blessings. -Sg #CauveryCalling”

Chaitanya thanked Sadhguru for his acknowledgement saying, “Anytime Sadhguru .. your vision and dedication to improving quality of life and Mother Nature is truly exceptional” 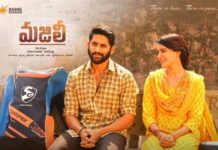 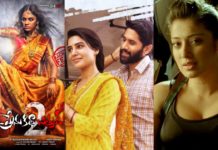 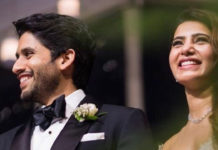