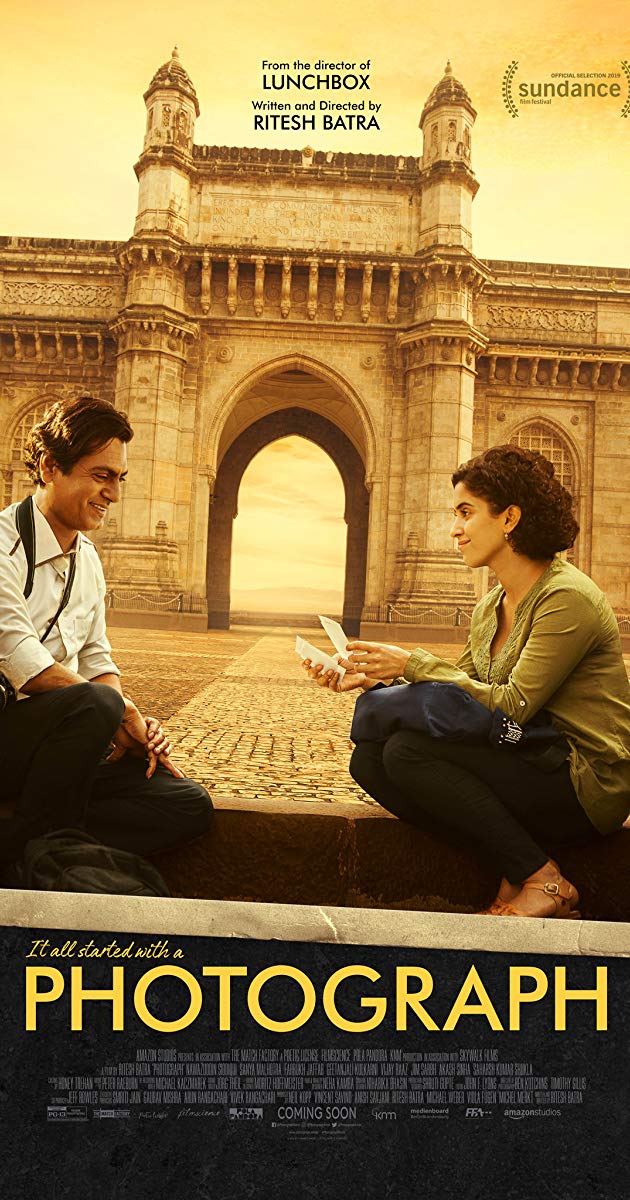 Ritesh Batra‘s ‘Photograph‘ turned out to be a huge disaster at the Indian box office and after completing its first weekend, could not even collect ₹1 crore net. Bollywood had six new movie releases last week which fared poorly at the box office but ‘Photograph’ was the best out of the slot as it minted a fine amount on the release day.

Nawazuddin Siddiqui starrer ‘Photograph’ which garnered huge appreciation in the film festivals where it was premiered, failed to bring huge masses at the cinema halls. It opened with ₹25 lakhs on Friday and witnessed high growth on the second day and earned ₹35 crores on Saturday as well as on Sunday. But the film’s overall earning didn’t even reach up to ₹1 crores over the weekend, it only managed to collect ₹95 lakhs net.

The movie is about a struggling street photographer, Rafiq (Nawazuddin Siddiqui) at Mumbai’s Gateway of India. He convinces an introvert young Miloni (Sanya Malhotra) to pose for a picture. The movie is about self-discovery and charming slow burn romance. The shy strangers gradually become an acquaintance and later develop feelings while living a lie, made to convince the photographer’s grandmother.