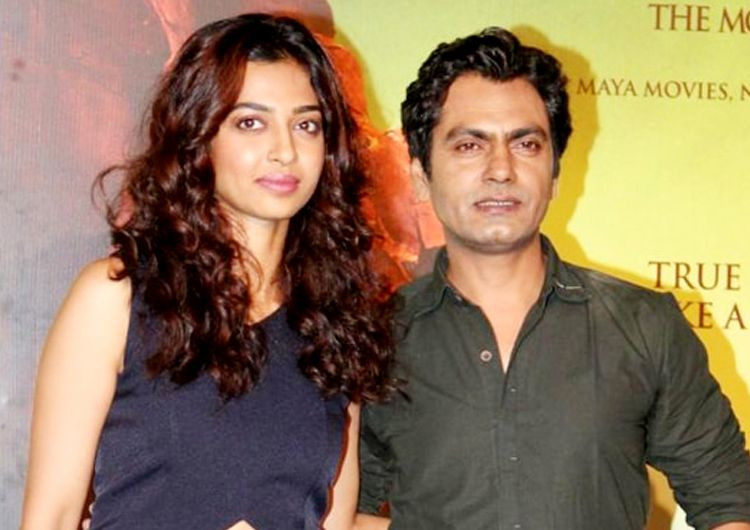 Nawazuddin Siddiqui and her co-star Radhika Apte has finally completed the shooting of ‘Raat Akeli Hai‘. The ace actor took to Twitter to announce the wrap of the film and shared his experience working with the debutant director Honey Trehan.

The actor shared, “It’s a wrap for #RaatAkeliHai, a beautiful experience working with the talented @HoneyTrehan on his directorial debut. Amazing team and outstanding process” on Twitter.

This is the third collaboration of the lead couple Nawazuddin and Radhika after Sriram Raghvan’s revenge thriller ‘Badlapur’ and Ketan Mehta’s biographical drama ‘Manjhi: The Mountain Man’.

This will mark as the second collaboration of Shweta Tripathi with Nawazuddin Siddiqui after ‘Haraamkhor’ that won both of them much acclaim. ‘Raat Akeli Hai’ is a crime thriller set in rural India where Shweta is essaying an important role.

The shooting of the film ‘Raat Akeli Hai’ has been done in Lucknow. The film also features actors like Tigmanshu Dhulia and Aditya Srivastava. Nawazuddin will essay the role of a cop, in the film helmed by debutant Honey Trehan.

‘Raat Akeli Hai’ has been extensively shot in Lucknow Qaiserbagh Bus Stand, Qaiserbagh Police Station and adjoining areas like Mahilabad, and in Kanpur for approximately 22 days.

Yogesh Tripathi, Line Producer on telling more about the shooting said, “We were really scared as to how would people react to the shooting early morning and that too in the open, but thankfully everything went smoothly. Bade actor ke Saath dikkat toh aati hai but then by God’s grace kuchh bhi Aisa nahi hua.”