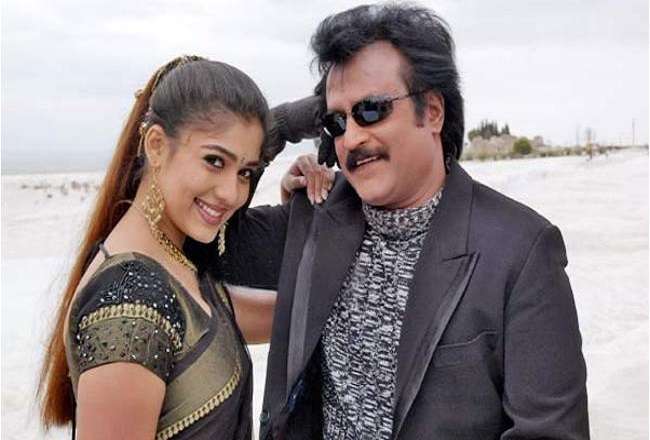 Lady superstar of the South film industry Nayanthara started shooting for her upcoming film ‘Darbar’ against South superstar Rajinikanth. The most talented and highest paid actress of south cinema is collaborating with the director AR Murugadoss after 14 years.

The producer of the film Lyca Productions took to Twitter to share the news and wrote, “#Nayanthara joins the sets of thalaivar’s #Darbar today ?? @ARMurugadoss @santoshsivan @anirudhofficial #IdhuThalaivarinDarbar.”

The director declared on Twitter that he is glad to work with Nayanthara again.

Rajinikanth will be seen as a cop again in the Hindi-Tamil-Telugu trilingual.

Bollywood actor Prateik Babbar who started his career with a supporting role in Aamir Khan’s ‘Jaane Tu… Ya Jaane Na’ and has more negative roles in his career than positive ones is returning in his bad boy avatar in Rajinikanth starrer ‘Darbar’. 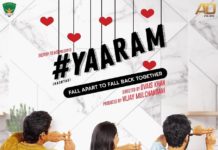 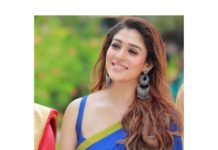