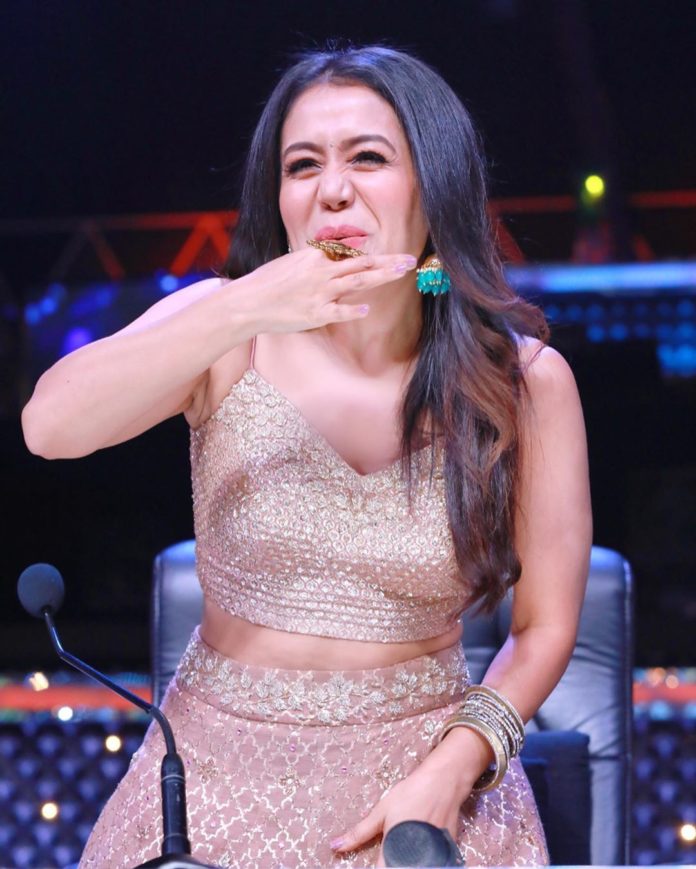 Neha Kakkar is one of the most popular and successful singers in country right now. Neha Kakkar’s success can be understood with the fact that she competed on season 2 of the television reality show Indian Idol in 2006 and was a judge on the tenth season of the same show i.e. Indian Idol 10.

Currently, Neha is all set to judge another season of the show i.e. Indian Idol 11. Neha recently took to Instagram to share this exciting news. Neha wrote, ‘Swagat Kijiye Aapki #IndianIdol11 Ki #JudgeSahiba ka ☺️♥️🙏🏼 I’m back Only bcz of Your Immense Love 🙌🏼’

She also shared some pictures from her time in Indian Idol 10. Check out the photos: 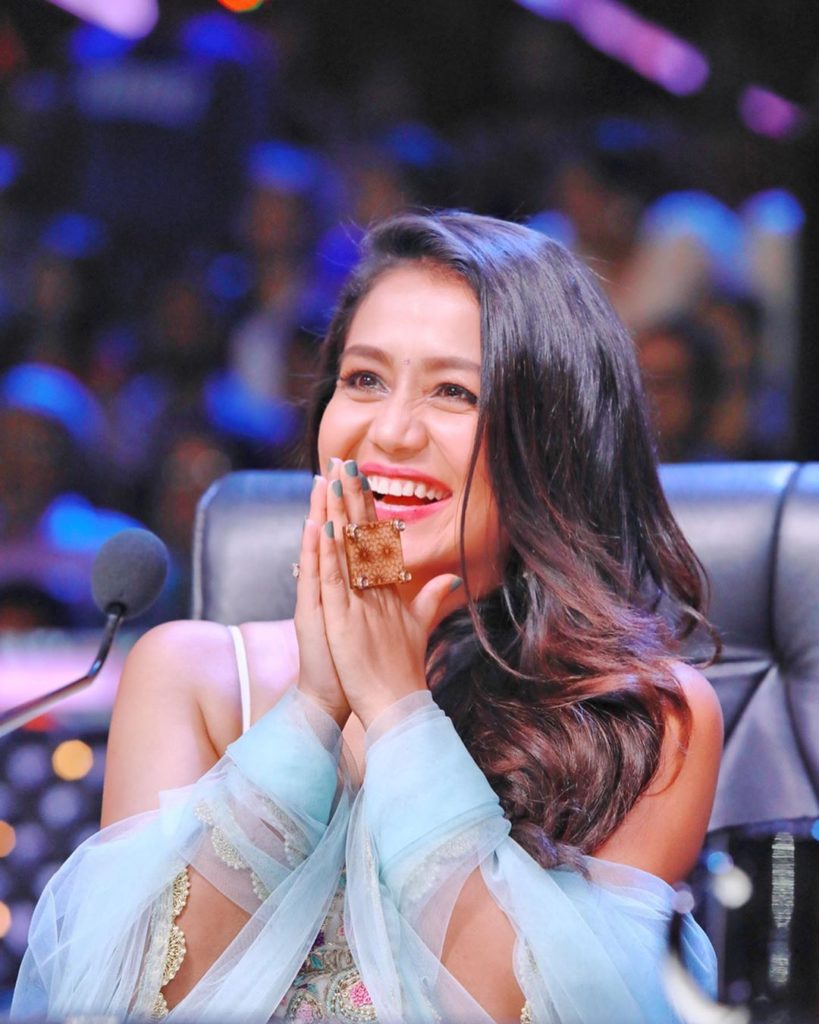 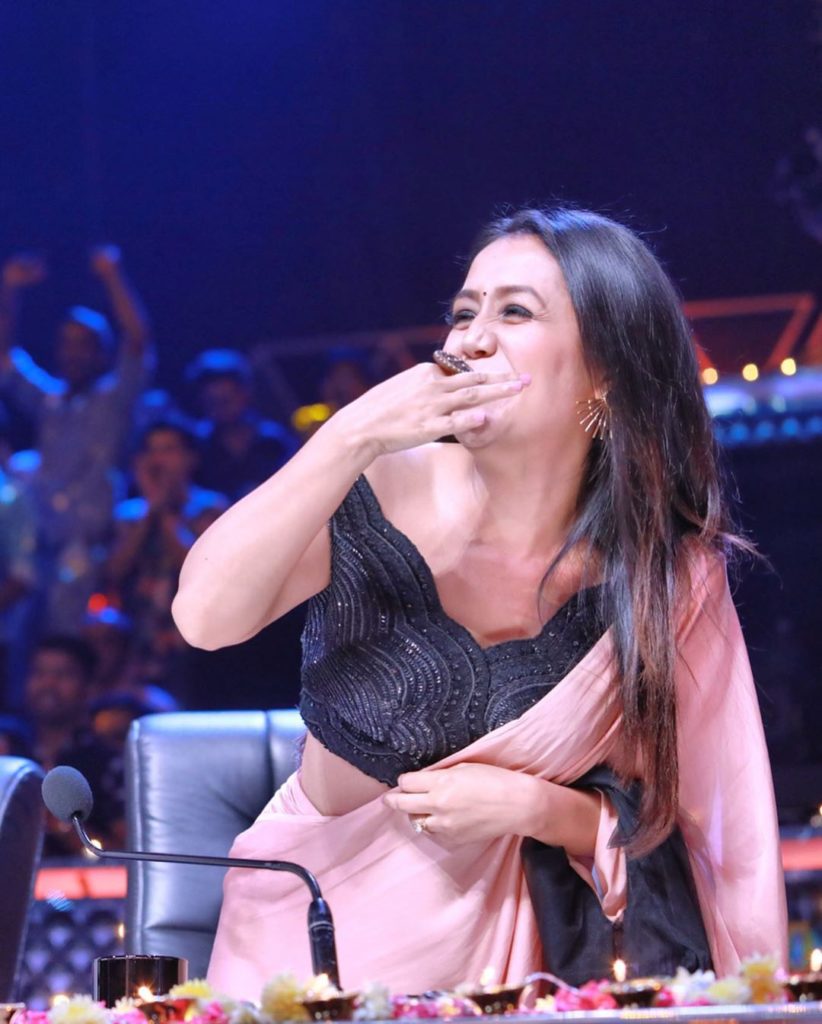 Last season of Indian Idol was hosted by Manish Paul. The winner of the season was Salman Ali and Ankush Bhardwaj was the first runner-up.

More information about season 11 is yet to come and we are hoping to see some more familiar faces in the show.