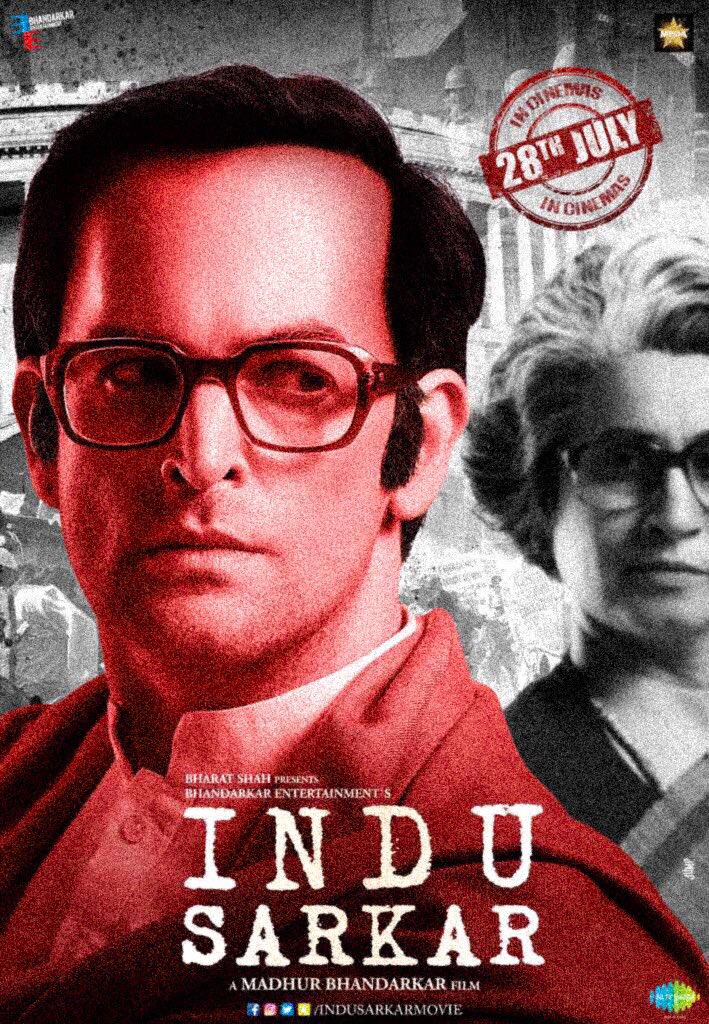 National award winning director Madhur Bhandarkar is back with his next release titled, “Indu Sarkar“. The movie is on based on the 21-month long period from 1975 to 1977, when Prime Minister Indira Gandhi had unilaterally declared a state of emergency across the country. On this Madhur said, “The youth of the nation needs to know about our history. I have always been fearless when it comes to choosing subjects for my films. The events in my film are based on real incidents with fictionalization. This story needs to be told,” Anu Malik and Bappi Lahiri. have composed the music for the film.

Actor Neil Nitin Mukesh posted the second poster of his upcoming movie “Indu Sarkar” where he will be portraying the role of Sanjay Gandhi. Actor caption the poster saying,” 28th July 2017. In my most daring character portrayed on screen ever. #indusarkar @imbhandarkar

The other cast of the film includes Kirti Kulhari, Supriya Vinod and Anupam Kher in key roles. Supriya Vinod will be playing the former Prime Minister of India, Indira Gandhi in the film.